WILLIAMSBURG — Having won six of its last seven games, highlighted by a 31-18 victory at then-No. 4 Villanova in its last outing, the William & Mary football team earned national rankings in both major polls this week. W&M is ranked tied for 20th in the Stats Perform Poll and 23rd in the AFCA Coaches Poll.

The rankings mark the first time since 2016 that W&M has garnered a spot in the top 25.

With Saturday’s win at Villanova, the Tribe improved to 6-2 overall and 4-1 in the Colonial Athletic Association. Both records mark W&M’s best start to a season since 2015.

W&M will return to action when it closes out its regular season road slate at Delaware on Saturday, Nov. 6 2021 at 1 p.m. 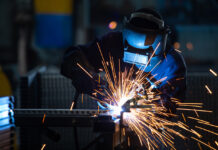 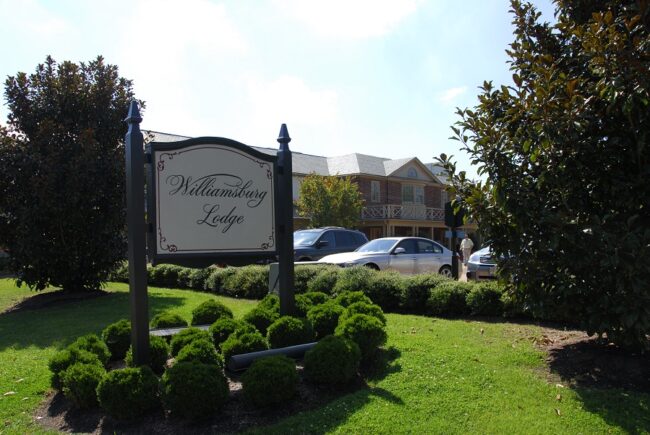 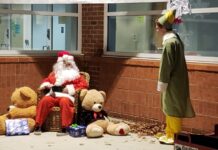