WILLIAMSBURG — Jessie Schmitthenner, 100, of Dushore, Penn., and Williamsburg, died suddenly Monday, June 14, 2021, at her apartment in Virginia. She was born Jessie May Walton on May 9, 1921, in Pottsville, Penn., daughter of the late George D. and Dorothy I. (Lavenburg) Walton.

She graduated from Pottsville High School in 1939 and Susquehanna University with a major in music in 1943.

Jessie was a music educator, having taught in multiple Pennsylvania public schools. A lifelong Lutheran, her vocation was as a church musician, directing choirs, playing the organ, and lending her voice to choirs in parishes throughout eastern Pennsylvania. Until her retirement from civic activities, she was active in the Dushore Music Club, the National Federation of Music Clubs, and her honorary music fraternity, Sigma Alpha Iota, serving several offices in Pennsylvania and mentoring college chapters.

Jessie recently celebrated her 100th birthday, with a reception at her residence in Williamsburg, and then with a party for friends and family at her home on Dutch Mountain, Penn.

Jessie was preceded in death by her husband, John William Schmitthenner Jr., Esq., in 2005; and sister, Dorothy Griffiths (Pottsville).

A memorial service will be held at 2 p.m., Monday, June 28, at St. Stephen Lutheran Church, Williamsburg. Calling hours will held during a reception following the service. Interment will take place at 3 p.m., Friday, July 23, in the BellaSylva Cemetery in Pennsylvania. 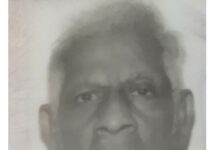 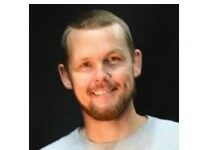 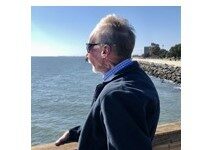