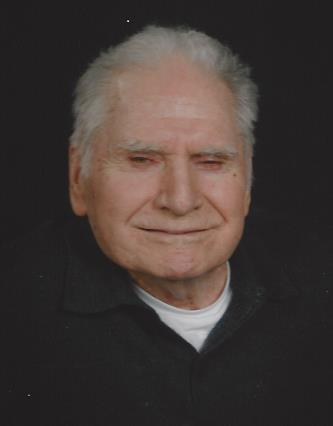 Mr. Powers was a native of Elton, WI and a Seaford resident since 1991. He was a Vietnam veteran, and retired from the U.S. Air Force as a Master Sergeant after 23 years of faithful service to his country.

After retiring from the Air Force he achieved his Bachelor Degree from Roosevelt University in Chicago and then went on to earn his Masters Degree in Education from North Eastern University in Chicago. Upon completing his education he became a teacher in the Chicago Public School System and taught for 23 years.

Robert and his wife Margaretha have been members of Seaford Baptist Church since 1991 and have been blessed with many good friends as a result.

He is survived by his loving and devoted wife of 58 years Margaretha Powers; a son Frank Powers and his wife Leah of Grand Rapids, MI; 3 sisters, Judy Brady of MS, Betty Lingle of TN and Joan Christian of NC. He is also survived by 4 grandchildren, Johnathan, Dylan, Juliann and Maya Powers.

A memorial service will be held at 11 a.m. Wednesday, January 13, 2016 at Seaford Baptist Church with Rev. Michael Howard officiating. Interment will be held at a later date in Arlington National Cemetery.