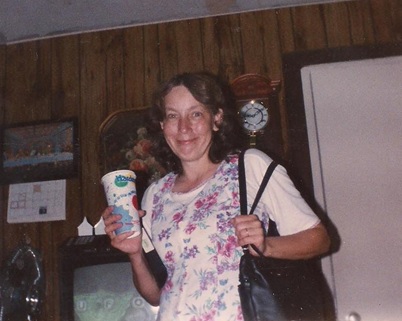 Billie Jo (Rhodes) Webb, 68, passed away peacefully at her home in Williamsburg, Virginia, on January 3, 2016, after a battle with brain cancer.

She applied her many CNA skills to care for her husband of 42 years, Harry Webb, during his fight with prostate cancer. Although she was diagnosed with brain cancer only four weeks prior to his May 31, 2015 death, Mrs. Webb continued to serve as his primary caregiver, while beset with her own illness.

In addition to her roles as wife, mother, and grandmother, Mrs. Webb was an active participant in Jewish praise dancing activities at her place of worship, the Congregation for Zion’s Sake, a Messianic Congregation where Jews and Gentiles worship joyfully as one.

Like others in her congregation, she loved Lord, Jesus Christ as her Lord and Savior. Mrs. Webb enjoyed nature. Birds captured her attention – particularly owls, with their beautiful eyes and graceful flight. She found horse-drawn carriage rides in Colonial Williamsburg enjoyable, and for 30 years, was recognized by many locals strolling with her beloved dog, “Baby” and walking with her cherished friends. 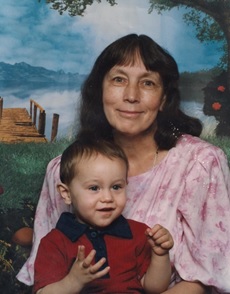 Mrs. Webb was pre-deceased by her husband of 42 years, Harry Webb, and her beloved aunt, Ruby Holley. She is survived by two daughters, Holley Webb and Sarah McCreary; two grandchildren, Shannon and Shane McCreary, and her brother-in-law, Joseph “Mike” Webb.

A service will be held at 6 p.m. January 17, 2016 at Congregation for Zion’s Sake located at 1233 Shields Rd, Newport News, VA The Webb family expresses its appreciation to friends and acquaintances for their kind support, both prior to Mrs. Webb’s death, and thereafter.

Donations in may be contributed through Treasured Memories Charitable Funding (TMC). This is a secured sight to safely bless the family with monetary gifts and help them with home, funeral, and medical bills as well as  other expenditures. Thank you in advance for your love and support.