GRAFTON — On Saturday, Aug. 21, the York-Poquoson Sheriff’s Office (YPSO) responded after a vehicle was reported stolen, which resulted in a search for the suspect that included the department’s K-9 unit.

On Saturday morning, YPSO responded to a call regarding a stolen vehicle off of Grafton Drive in Yorktown.

The K-9 unit was dispatched and observed by WYDaily staff in the Grafton Woods neighborhood. The unit attempted to track the suspect, however, was unable to locate the suspect.

At such point, deputies established a perimeter and were able to detain the suspect. Ward said that the suspect has been placed in the custody of the Virginia Peninsula Regional Jail.

No information regarding the vehicle nor the suspect have been released at this time. 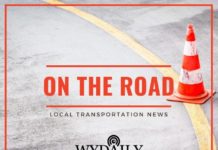 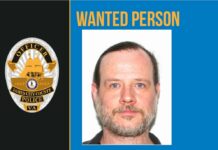 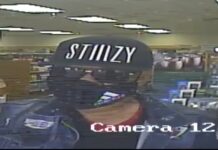