When Mary Brown lost her son last year to addiction and depression, she knew she didn’t want his story to be forgotten.

“We feel like there are two times when people die,” she said. “One when they leave the Earth and the other is when they stop mentioning your name. And we’re not going to let his name die.”

Ryan Philip Taylor, Brown’s son, will now have a scholarship to Youth Challenge of Hampton Roads, an organization that provides support and addiction recovery programs for those struggling from addiction, in his name, thanks to fundraising efforts from his family and community support through a skateboarding event, Sk8 4 Life, on Sunday.

Brown said her son first started showing symptoms of depression and anxiety at the age of 15 as a student at Tabb High School. Then, once he went to school at Radford University he became addicted to opioids and entered multiple rehabilitation facilities.

RELATED STORY: People overdose in all communities and one organization is making Williamsburg more aware

Before that time, he had been involved in a number of sports but after his depression started, skateboarding was the one hobby that stuck around.

Taylor died in January 2019 but this September his family wanted to do something to celebrate his birthday, Sept. 24, 1998. Brown said they sold baseball cards to contribute to his scholarship fund and raised about $3,200.

But they wanted to do more.

“It’s one of those things that if you don’t talk about it, you could be missing out on an opportunity to save other lives,” she said.

Family-friend and owner of Billsburg Brewery, Dave Baum, heard about the family’s fundraiser and decided to step in and help.

“We know that’s been an issue for a lot of friends of ours along the way,” Baum said. “So it just resonated with us as understanding there is a need in this town to try and help that cause.”

When discussing possible options for fundraising events, Baum said the family mentioned Taylor’s love of skateboarding and he knew just the person to connect with.

Max Pfannebecker, president of the Triangle Skateboard Alliance, said his organization’s mission is to engage with the community through service, but when he heard about Brown’s son, he realized it was a unique opportunity.

RELATED STORY: A pro-skateboarder has found a home in Williamsburg, and now she’s working to better it

“No matter what walk of life you’re in, addiction has probably touched you somehow,” he said. “Even in the skateboarding community, there are those who have passed away. Addition is central no matter what crown you run with.”

Pfannebecker, Baum and Brown brainstormed about some ideas to celebrate Taylor’s birthday while also raising money and thought that a skateboarding contest was the perfect answer. However, Pfannebecker said, they realized hosting an event promoting addiction recovery at a brewery might not be the best option.

So, they reached out to Revolution Golf and Grille at High Street to host the event.

At noon on Sunday, Revolution Golf will host the Sk8 4 Life skateboarding competition that will have opportunities for skateboarders of all ages and skill levels to compete. The competition and spectator fee is $3, all of which will go to the Ryan Philip Taylor Fund to support Youth Challenge of Hampton Roads.

The event will have live music, a silent auction and food available for purchase from Revolution Golf.

But while the event is designed to remember the life of her son, Brown said she hopes the message will come across to those in need that help is out there.

“There’s a stigma around mental health,” she said. “We want people to know just as a diabetic would get help, it’s okay for him or anyone to take medication for depression or anxiety. It’s okay to need help.”

Restaurant opening to the public at Stonehouse golf course 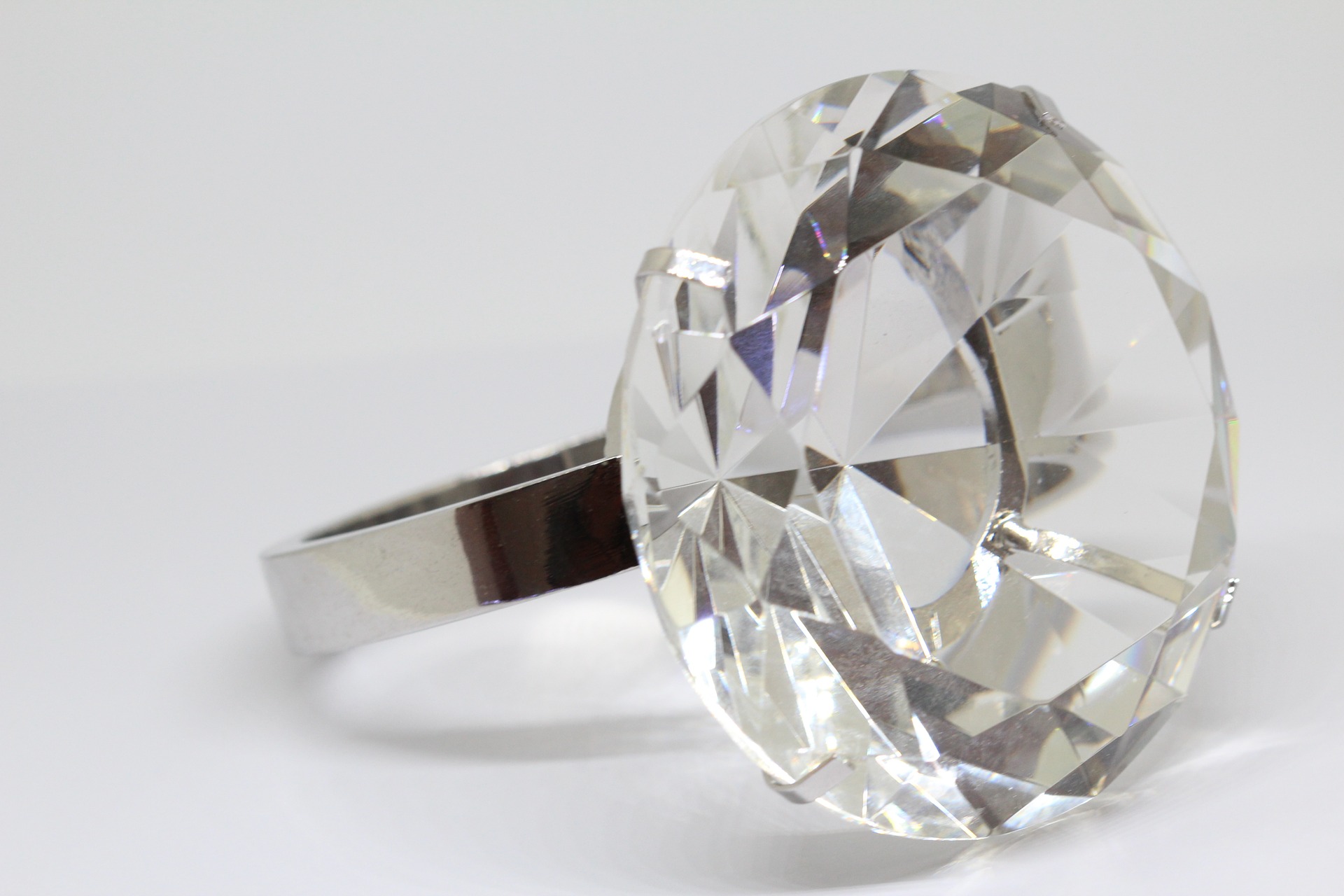