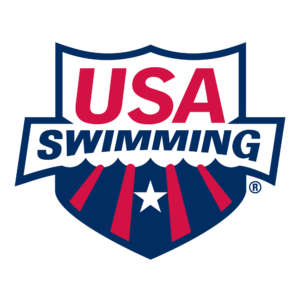 The meet, which was held between Aug. 5 and Aug 8, took place in Richmond and featured some of the best youth swimmers in the region.

Grace Olsen, the lone female WAC swimmer at the meet, took home the only first-place finish of the group, claiming first in the girls 13-14 200-meter freestyle relay.

WAC had two swimmers compete in the boys 10 and under division — Elijah Fields and Carter Burrows.