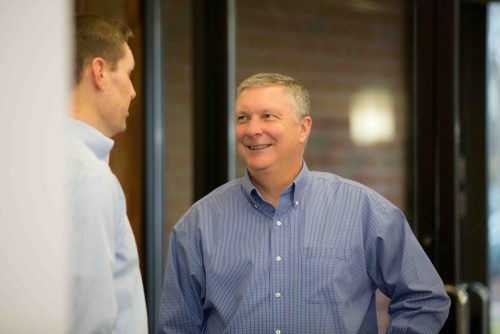 If you’re looking for a job, you’ve likely experienced what Walt Graham calls “the black hole.”

“Just trying to navigate your way through the Indeeds and the Google job boards and all those job boards out there has become something of a black hole,” said Graham, president of The Lee Group, a staffing firm headquartered in Newport News.

Today’s online job search typically involves lengthy online applications asking for data listed on your resume. Job seekers end up repeating the maddening process of entering the details of their professional life and hitting the “submit” button only to hear nothing back.

Graham said securing a job has become less and less personal over the years, a trend only exacerbated by the COVID-19 pandemic. A little more than a year ago, many employers would not have hired after only meeting a candidate virtually — a practice that is now the norm.

Changes in human resources have also affected the process, he said.

Human resources managers are also often overwhelmed enough staying on top of the compliance issues due to evolving regulations related to the pandemic.

A resume might get overlooked instead of being passed around for consideration.

“It’s not as easy as it used to be, and that’s hurting people these days,” Graham said. “You’re not as likely to pick up the phone and grab lunch with somebody or meet for cocktails. Rotary clubs and chambers of commerce aren’t meeting in person.”

But the best staffing firms haven’t gone away, they’ve evolved with the times. Graham said today more than ever they are a resource that applicants can turn to for help in overcoming the frustrations that come with searching for a job. 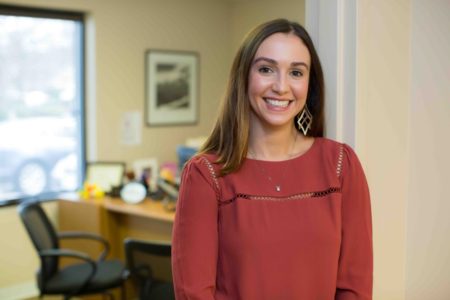 At The Lee Group, that means everything from polishing up a resume to reviewing a candidate’s social media presence to ensuring that an applicant’s credentials get to the right people — the hiring managers, Graham said.

“We can facilitate more of a conversation between the two parties — the customer who’s doing the hiring and the candidate who is looking,” Graham said. “We can sell a candidate in ways that they wouldn’t be able to market themselves.”

Given the growing importance of nailing a virtual interview, Graham said a staffing agency can give immediate feedback about a candidate’s dress, background, internet connection and more.

“The interview process is still somewhat of a game,” he said. “Everybody’s postured in a certain way, conducting themselves in a certain way. We’re the middle person who can have that blunt discussion with a candidate.”

Graham encourages job seekers to be patient. Specialty fields such as health care and engineering still have ample openings. He hopes the increased availability of COVID vaccines is a promising sign for the spring and beyond.”

“Timing has always been a key factor, being in the right spot at the right time when an opportunity is there,” he said. “Today it might take a little bit longer to find the right job.

The Furry Friends Feature: July 4th – How to Prevent the Day of the Missing Pets

The Bulb Blog: How to Keep the Pests at Bay Without Chemicals

The Furry Friends Feature: July 4th – How to Prevent the Day of the Missing Pets

The Bulb Blog: How to Keep the Pests at Bay Without Chemicals