Psychic or psychologist? Williamsburg’s look into the future 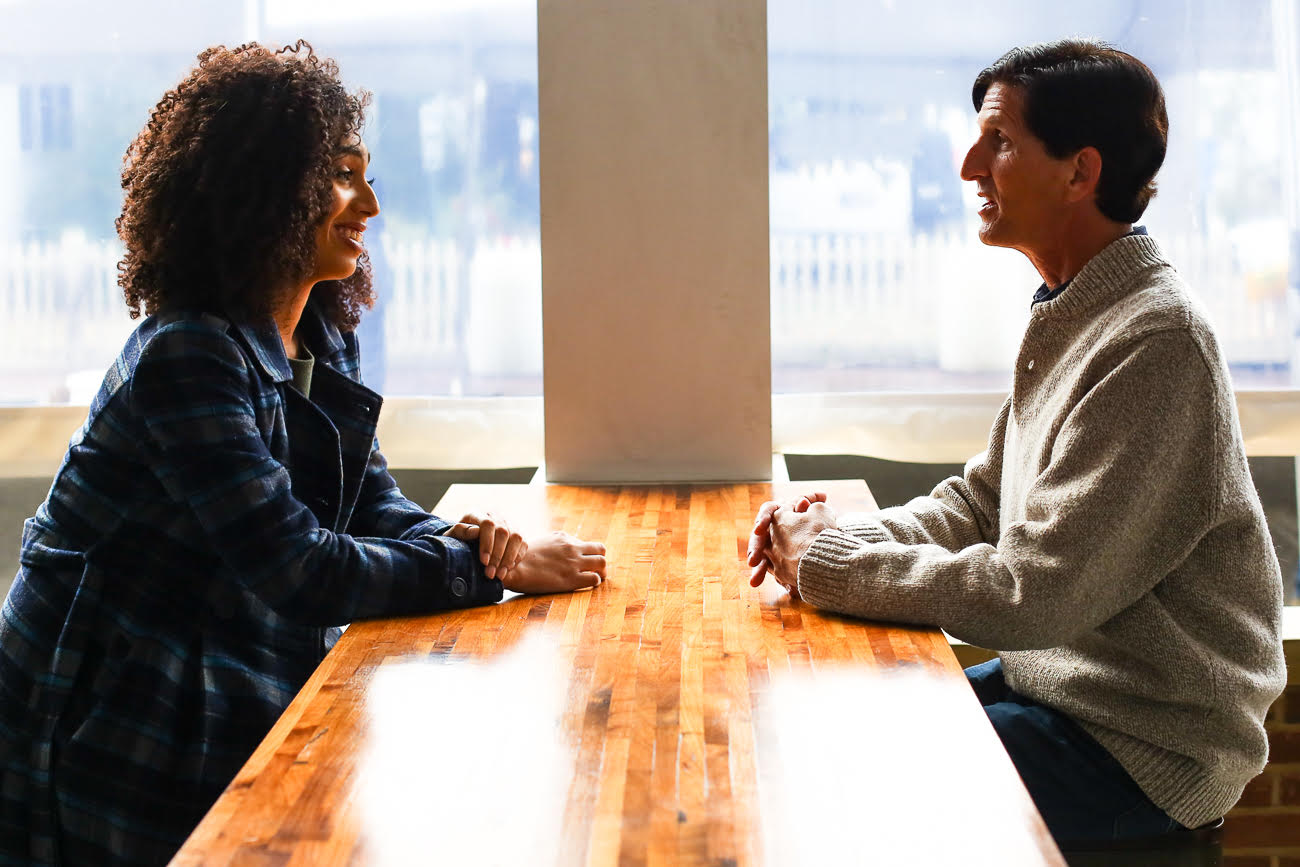 The future can seem like a blur of ideas to most people, but when professional psychic detective Todd Segal pulls up in his truck, it’s crystal clear.

Segal is one of the few psychics in Williamsburg and not only does he believe his ability can help to find missing dogs or people, he knows it can help people.

“If you have personal issues and you go to a therapist, they can help you,” he said. “But what if you had a little step beyond that?”

In a 2013 study from the National Center for Biotechnology Information and U.S. National Library of Medicine, researchers found that often people use psychics as a technique to increase control when their lives feel uncontrollable.

But in a 2018 survey from Gallup Poll, researchers found that almost all areas of paranormal belief are on the rise in the United States—except in psychics. The survey showed that just around 17 percent of people believed in precognition abilities, but that most people are skeptic.

And that’s what Segal handles in his field everyday.

“It’s kind of weird to have a profession that you have to prove to people,” he said. “But I know I’ve opened a lot of eyes.”

In fact, he has changed one military man from a skeptic to a believer.

When Antonio Mejia lost his dog and was told to contact Segal, he was hesitant. But after a few days of contact and after Segal found his dog—from hundreds of miles away—he quickly realized maybe he shouldn’t be so skeptical.

Mejia now calls Segal whenever there’s a life event that he can’t predict the outcome, like when he took his mother when she had an aortic rupture.

“To me, understanding that somebody has an ability that I’ve never seen before was an amazing feeling,” he said. “It’s interesting to think that someone is able to see certain things and it gives you a peace of mind.”

Segal said he has used his abilities to work with police departments in Florida and Massachusetts. While it may seem like something taken straight off of Netflix, Segal has gained notoriety on the east coast and is quickly gaining popularity in Williamsburg.

Segal said he has been intuitive all his life, but his ability became prominent around 2001 when his grandmother died. He then started to have strange dreams and then the sensation of dreaming while he was awake.

One of his friends had done some psychic detective work with a police department in Springfield, Massachusetts and suggested that Segal give it a try. Since then, he has worked with families and police departments on missing persons cases.

His technique is to hone in on a certain aspect of the missing person or animal to help determine location or other motives. From states away, Segal has been able to find pets and missing people sometimes within just a few blocks of their location.

And his technique sounds almost simple.

“It’s kind of like there’s a black hole in time and that’s around all of us,” he said. “But being physically here, we deal with so many issues that we don’t see it. You can’t just empty your mind, you have to go blank.”

But Segal makes it clear that he has been tested by police departments, other mediums and himself to make his ability as strong as possible. Because, ultimately, he just wants to give people a sense of closure, whether that be with their boyfriend, their business or, even, a missing person.