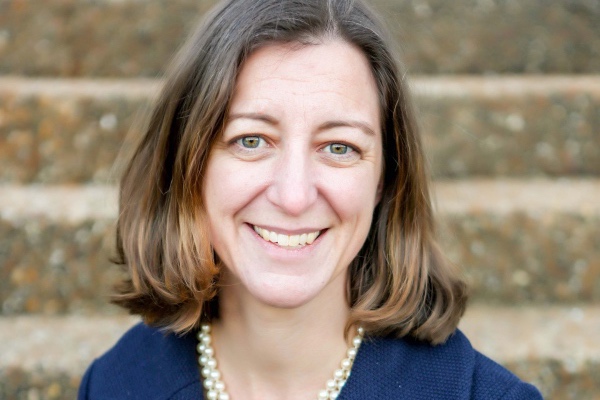 “I am honored to once again answer the call to serve our country and look forward to representing Virginia’s Second District in Congress,” Luria said in an emailed statement. “I want to thank all of my supporters who worked so hard, and I want to thank Congressman Taylor for his service to our country and this district.

“I also want to thank Congressman Taylor’s supporters and make something very clear: My door will be open, my phones will be on. And my job now is to work hard for all of my constituents, regardless of who they voted for on Election Day,” Luria said.

The 2nd district includes Accomack and Northampton counties, portions of York County, and the cities of Virginia Beach and Williamsburg and parts of the cities of Norfolk and Hampton.

“I have always been honest about what kind of leader I will be — an independent voice who will put country over party and lead in a bipartisan way,” Luria said. “While I will always look for common ground, while I will always be willing to listen, I will never compromise when it comes the Coastal Virginia values of decency, community, and service to country that we all hold dear.”

Luria is a former Navy commander who spent 20 years in the service and once led a combat-ready unit of 400 sailors. She and her husband now own a small business where customers drink wine and paint plaster casts of mermaids, a regional icon.

National Democrats backed Luria. State Democrats, including Gov. Ralph Northam, had made some gains in the 2nd District in 2017. And the Democratic Congressional Campaign Committee poured resources behind Luria in its quest to flip the district and retake the U.S. House.

Taylor is a former Navy SEAL who served as a sniper in Iraq. He worked as a security contractor in countries such as Yemen and more recently served as a state lawmaker.

Taylor carried Virginia’s 2nd District by nearly 23 percentage points in 2016. But Democrats believe a victory is possible there. They point to antipathy toward President Trump and Democratic Gov. Ralph Northam’s victory in the district in 2017.

The Associated Press contributed to this report.