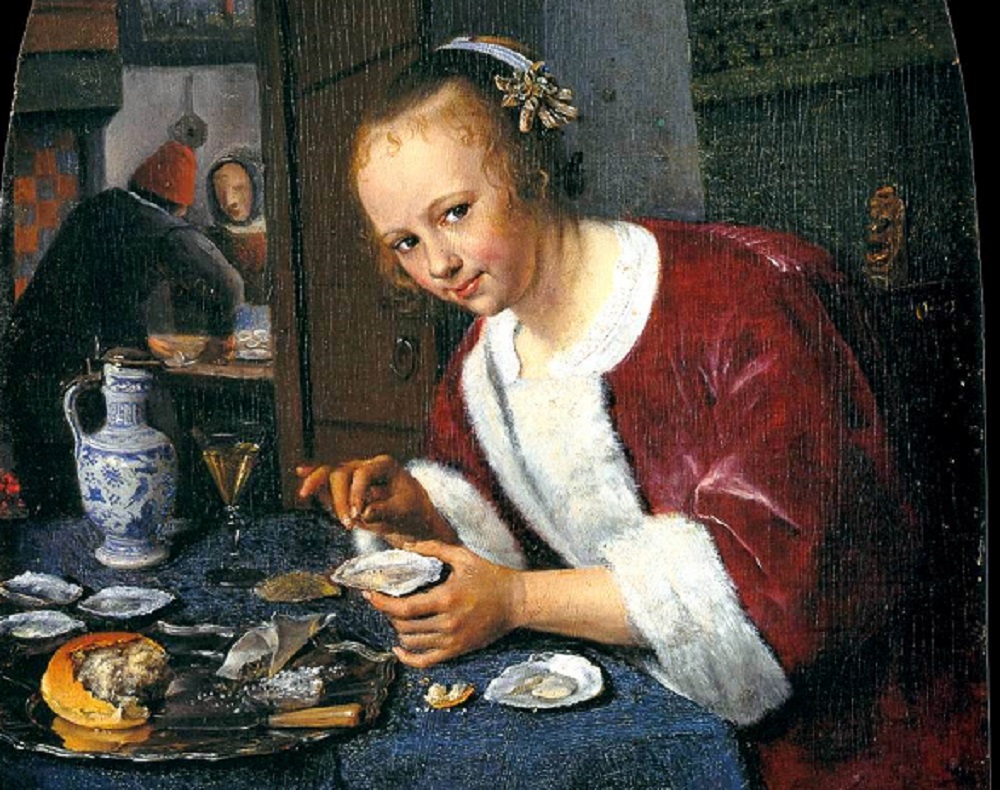 In April, the inaugural Williamsburg Taste Festival will tell the story of this connection to the past in a celebration of centuries-old food traditions reimagined in a thoroughly modern and sophisticated way. The community is assembling local and national culinary trendsetters, brew masters and vintners for an epicurean adventure set in one of the most historic and picturesque cities in America. 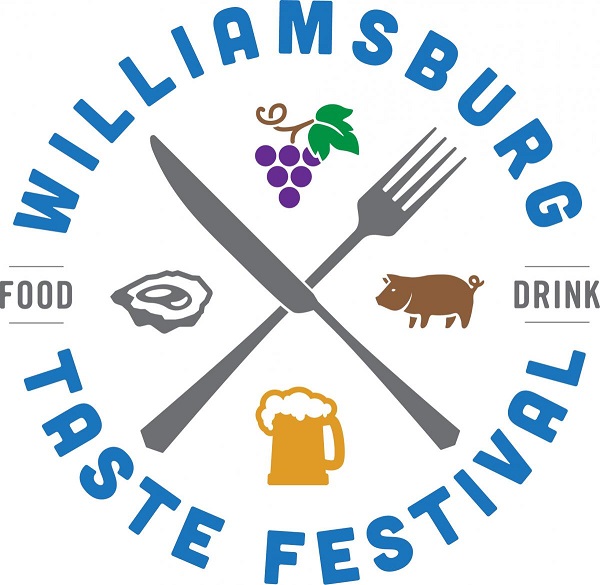