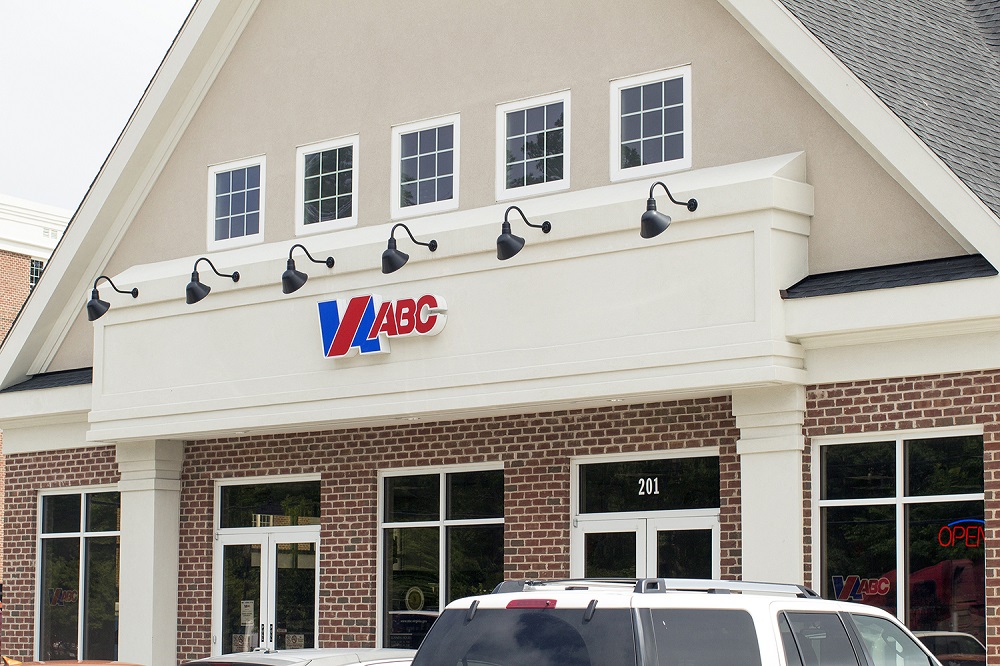 Staying warm with spirits this winter just got easier with the expansion of an ABC store in the Grafton area of York County.

The store, located at 5226 George Washington Highway, will nearly double in size in February, according to a release from the Virginia Alcoholic Beverage Control.

The store will grow from the current 2,205 square feet to 4,410 square feet, the release said.

The new space will expand into the previous Radio Shack that was next door. This expansion is necessary to maintain the high traffic that the store sees, the release said.

In just the last year, the store in Grafton sold more than 17,131 gallons of alcohol, generating approximately $1.3 million in gross sales, according to the release. This is a 10% increase from the previous year, and the store is expected to continue on this successful path.

The store closed for renovations Thursday and will remain closed until late February. For those searching for another close location to buy their alcohol, the ABC website has a full list of available stores and products online.

“The expansion of this store will provide customers with … a refreshed and inviting atmosphere to create even more enjoyable shopping experiences for both long-time customers and patrons who haven’t previously explored our selection of products,” Wilson Jones, director of retail operations, said.