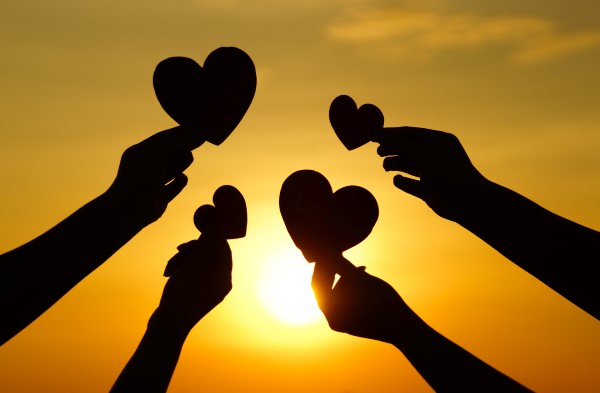 If you could give a big pot of money to anyone who deserves it, who would it be and why?

That’s the question and challenge behind Local Voice’s second annual If I Could holiday campaign, a contest that invites Southside Daily readers to nominate a worthy person or cause to win a whopping $5,000.

“We are a local company, so we experience first-hand the amazing things local people do for one another, even when they don’t have much to give,” says Tom Davis, president and CEO of Local Voice, a company based in Williamsburg, Va. that creates unique and hyper-local content for radio stations and online newspapers. “By empowering one person to shine a light on others in need, we learn where caring and service are needed.”

The person who nominates the winner gets $500.

Southside Daily, the only daily newspaper dedicated to reporting on Virginia Beach, Va., launched the If I Could campaign in 2016 and received more than 900 submissions. Among the people and places seeking help were:

“Ainsley’s Angels in Hampton Roads was honored and moved to be the recipient of the If I Could Campaign,” says Leanne Orth, the group’s Hampton Roads ambassador. “Donations like this are one-of-a-kind, and it means so much to us and the execution of our mission.”

The group used the $5,000 to add another jogging chair to its fleet of customized vehicles that help disabled contestants compete in Ainsley’s Angels marathons. 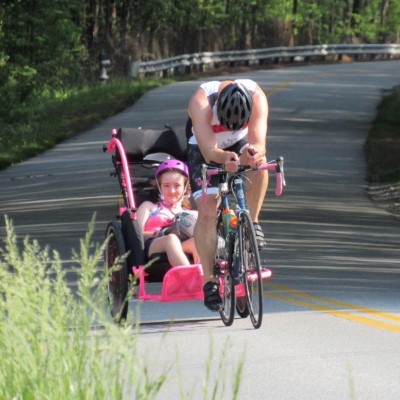 “The campaign allowed us to serve the special needs community right here in Hampton Roads by allowing our riders to participate in endurance events they would not otherwise be able to compete in,” Orth says.

This year the If I Could campaign has been extended to WYDaily and Port City Daily readers. The contest began accepting submissions on November 25 and already has counted more than 600 entrants.

The contest deadline for submissions is Dec. 24, 2017 at 11 PM. The winner, which will be announced on New Year’s Day, will be picked at random from a digital “hat,” so campaign sponsors are encouraging entrants to submit nominations early and often.

This year’s sponsors are:

In addition to giving a financial boost to a person or group that lends a hand to local residents, the If I Could campaign helps Southside Daily identify and continue to report on groups that make a positive difference in the lives of our readers.

“When the If I Could campaign is over,” Davis says, “Southside Daily will continue to write about and share the stories of others in need and the work people do in our community to take care of one another.”