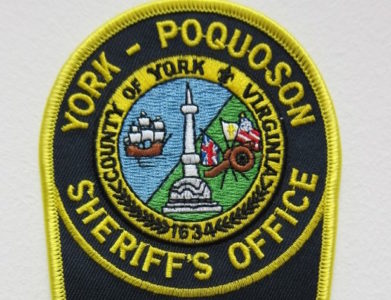 Two teenagers face a combined 139 charges after York deputies say they were caught stealing from cars in Grafton Station Apartments.

Joshua C. Mease, 19, of Newport News, and a 17-year-old York County juvenile were charged with multiple counts of grand and petit larceny and credit card theft after deputies found them breaking into cars in the Yorktown apartment complex after midnight on Aug. 6, said Lt. Dennis Ivey of York-Poquoson Sheriff’s Office.

Among the stolen items were credit cards, small bags of marijuana, a digital scale and rolling papers, Ivey said.

Deputies are still looking for stolen property. Some of it was found during a search of a room at the Red Roof Inn, on the 4500 block of Route 17, Ivey said.

Mease faces 71 charges — 44 counts of entering or setting a vehicle into motion; 16 counts of petit larceny; eight counts of grand larceny; two counts of credit card theft; and one count of destruction of property or monument.

His case is scheduled to be heard on Nov. 1 in York General District Court.

The juvenile faces 68 charges — 41 counts of entering or setting a vehicle into motion; 16 counts of petit larceny; eight counts of grand larceny; and one count of destruction of property or monument.