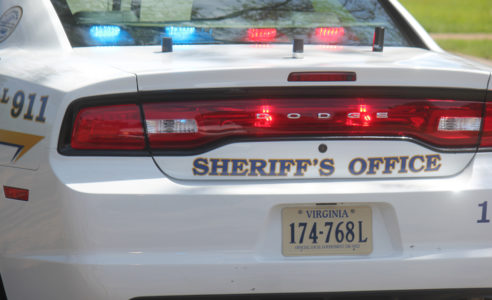 A body was discovered on the side of Crawford Road in York County early Friday morning.

At approximately midnight on July 1, deputies from the York-Poquoson Sheriff’s Office were dispatched to Crawford Road, according to a recent post on YPSO’s Facebook page.

A passerby reported what they believed to be a body on the side of the road, and deputies and medics located the body of an 18-year-old white male near the Tour Road overpass in the vicinity of Yorktown Battlefield at Colonial National Historical Park.

The victim, Austin G. Baxley of Portsmouth, was pronounced dead on the scene. The cause of death appears to be multiple gunshot wounds, and his next of kin have been notified.

“Sparky I can’t believe you’re gone,” Cora Sanders, a friend of Baxley, wrote on Facebook.  “I don’t want to believe it. Knowing that I’ll never get a call from you telling me about all the good things happening to you or you forcing me to listen to Metallica. This hurts. I lost a brother.”

YPSO is treating this as a homicide investigation and is actively pursing leads at this time.