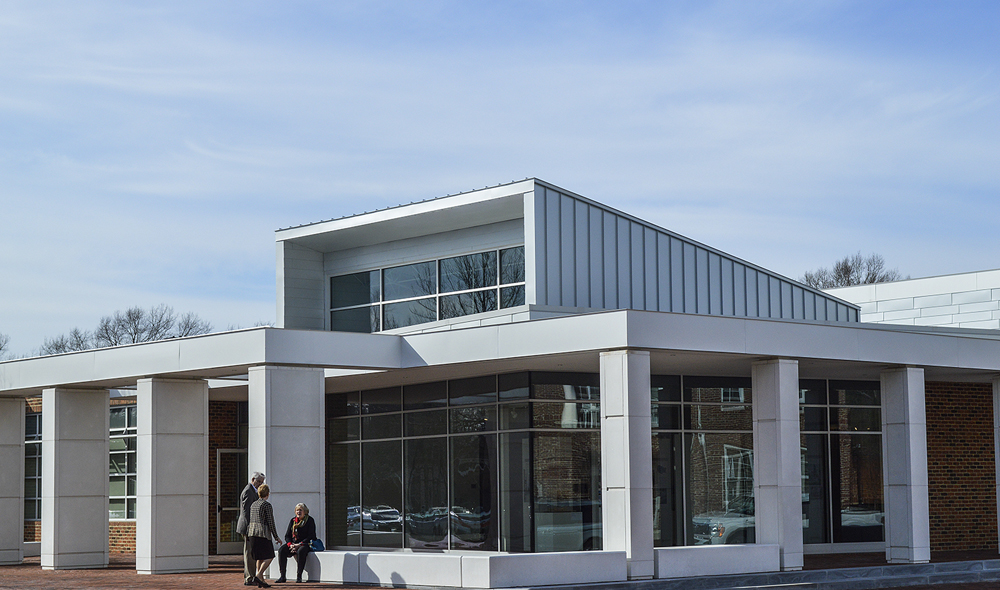 The City of Williamsburg passed a budget for the next year Thursday with few changes since its March unveiling.

The vote came after several opportunities for public comment on the budget since City Manager Marvin Collins first unveiled his proposal March 25.

Fiscal 2017’s budget, which maintains the current real estate tax rate, adds four new full-time positions: three full-time employees in the Fire Department who will largely serve as medics and one full-time financial technician who will help the Finance Department in its expected transition to a new software system.

Tax collections are projected to grow across the board in fiscal 2017: personal-use vehicle values by .04 percent; room and meal tax receipts by 5.7 and 3.1 percent, respectively; and real estate values by 2.2 percent – a 1.4 percent increase on average for residential properties and 3.6 percent on average for commercial for a total value of about $1.83 billion.

The adopted budget also includes a 2 percent merit increase for employees and puts $40,000 toward a Pay and Classification Study, which has not been conducted in the city since the 1990s. The study will evaluate the existing salary and benefit levels in an effort to attract and retain an “exceptional” staff, Collins said in March. The city intends to complete the study before next year’s budget process.

Operating funds transferred from the city and county to the school system are determined by an enrollment-based formula. Though the city’s budget proposal fully funded WJCC’s request, James City County’s did not; the city had to adjust its transfer, giving the schools $90,754 less than initially allocated.

The city also added funding – $130,605 – in its Capital Improvements Program toward the construction of an auxiliary gym at Lafayette High School after James City County and WJCC each adjusted their budgets to include funding at $1.25 million and $1 million, respectively.