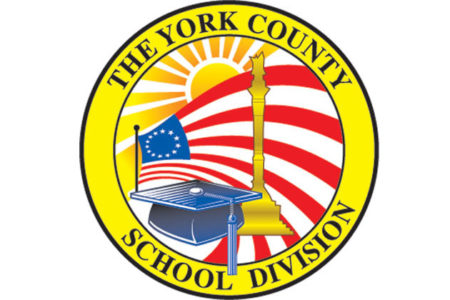 Movies-turned-musicals, a murder mystery and Shakespeare will be performed by York County high school students this spring.

The season will start tonight with the comedy 9 to 5 at Tabb High School. Here’s a list of upcoming musicals organized by their opening night:

Dolly Parton is more than a country musician—she wrote the music for 9 to 5, a musical inspired by the 1980 movie she starred in. In 9 to 5, three disgruntled women conspire to oust their sexist boss and improve their personal and professional lives. The 2009 Broadway production was nominated for four Tony awards.

The murder mystery musical Curtains will debut at Bruton High School later this month. When the leading lady is murdered during the opening night, police detective and musical fan Frank Cioffi is on the case. David Hyde Pierce earned the Tony award for Best Actor in a Musical for his portrayal of Cioffi in the 2007 Broadway production.

First a book, then a film, and now a musical coming to Grafton, Big Fish recounts the journey of Will Bloom as he discerns the truth from the tall tales his father, Edward, tells about his life. The show was nominated for three 2014 Drama Desk awards.

The 1984 movie musical dances its way onto York’s stage at the end of the month. Footloose tells the story of teenager Ren who, after moving to a small farming town, challenges a ban on dancing and the locals who enforce it. The score was nominated for Tony awards and the soundtrack album reached No. 1 on the Billboard charts.

The School of the Arts presented its musical, “The 25th Annual Putnam County Spelling Bee,” in February, but there are more shows to come this spring. The annual Dance Arts Jubilee will take place at 6:30 p.m. April 21 at the Bruton High School Auditorium. Tickets are $10 each. The spring play will be Shakespeare’s Romeo and Juliet, the classic tragedy of star-crossed lovers who defy the wishes of their feuding parents with devastating consequences.