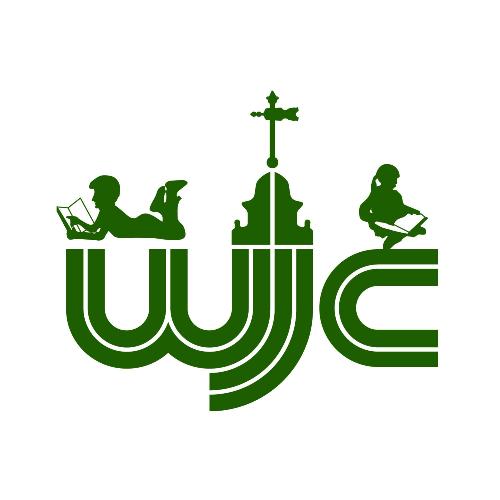 ‘Tis the season for musicals in Williamsburg-James City County middle and high schools, where a variety of classic and family-friendly shows will take the stage this spring.

Hornsby Middle School will kick it off this weekend with a production of You’re a Good Man, Charlie Brown. Here’s a list of upcoming musicals organized by their opening night:

A roaring rendition of The Lion King will come to the Berkeley stage in mid-March. Based on the 1994 Disney animated film, The Lion King is the coming-of-age story of young lion Simba, who returns to his homeland to claim his rightful place in the animal kingdom. The show won the 1998 Tony Award for Best Musical.

The 1984 movie musical dances its way onto Jamestown’s stage at the end of the month. Footloose tells the story of teenager Ren who, after moving to a small farming town, challenges a ban on dancing and the locals who enforce it. The score was nominated for Tony awards and the soundtrack album reached No. 1 on the Billboard charts.

Take a stroll down the yellow brick road with Lafayette this April. The musical, based on the 1900 book by L. Frank Baum, follows Dorothy as she navigates the magical Land of Oz and seeks a way home to Kansas. The musical was brought to the big screen in the 1939 Technicolor film The Wizard of Oz.

A tale as old as time will take the stage at Warhill this May. Beauty and the Beast, a stage adaptation of the 1991 Disney animated film, debuted on Broadway in 1994 and was nominated for several Tony awards. The musical depicts the transformation of a prince-turned-beast and the woman whose love he must win to become human again.