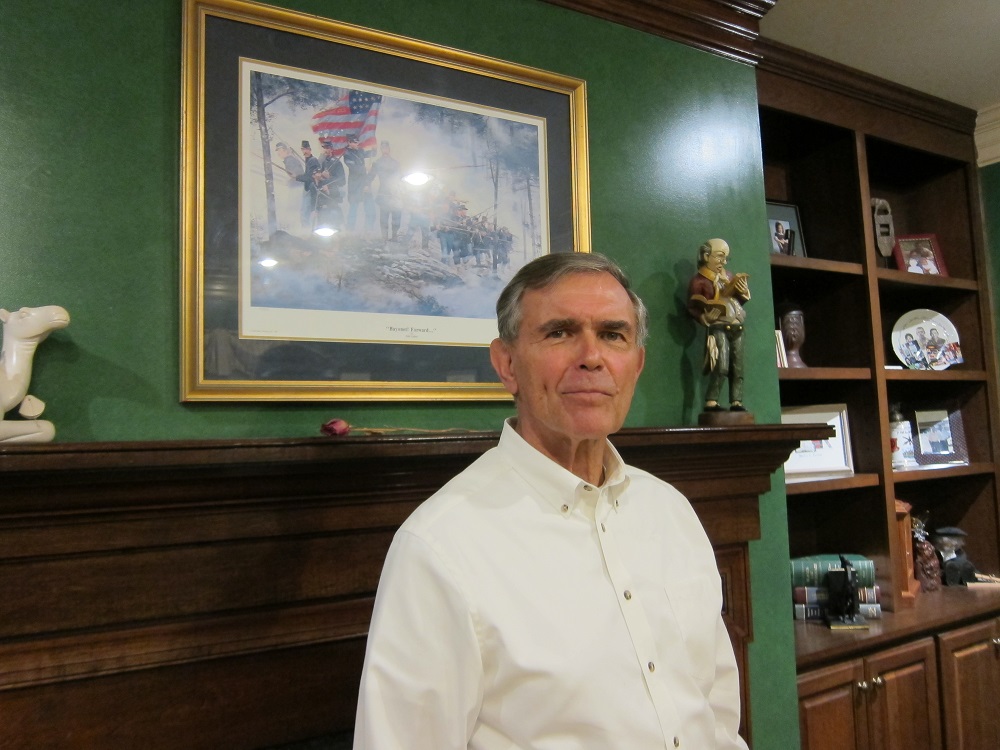 Walt Zaremba has secured his sixth term as the District 1 representative on the York County Board of Supervisors, according to unofficial election results.

Zaremba, who was first elected to the board in 1995, did not have an opponent in Tuesday’s race. He did, however, ward off a challenger in the June primary to earn the Republican nomination.

Zaremba will be joined on the Board of Supervisors by incumbents Sheila Noll and Tom Shepperd, both of whom ran unopposed, as well as newcomers Chad Green and Jeff Wassmer. All five are Republicans.

“It’s an incredible privilege to serve the citizens of York County and by that service I will strive to continue to earn the confidence and respect of those I serve,” Zaremba said.

In this year’s campaign, Zaremba emphasized the need for the county to focus on economic development. In WYDaily’s questionnaire with candidates, he pointed to the shutdown of the Western Refinery and the impending closure of the Yorktown Power Station as likely revenue losses in the future.