Wassmer Wins District 4 Seat on York County Board of Supervisors 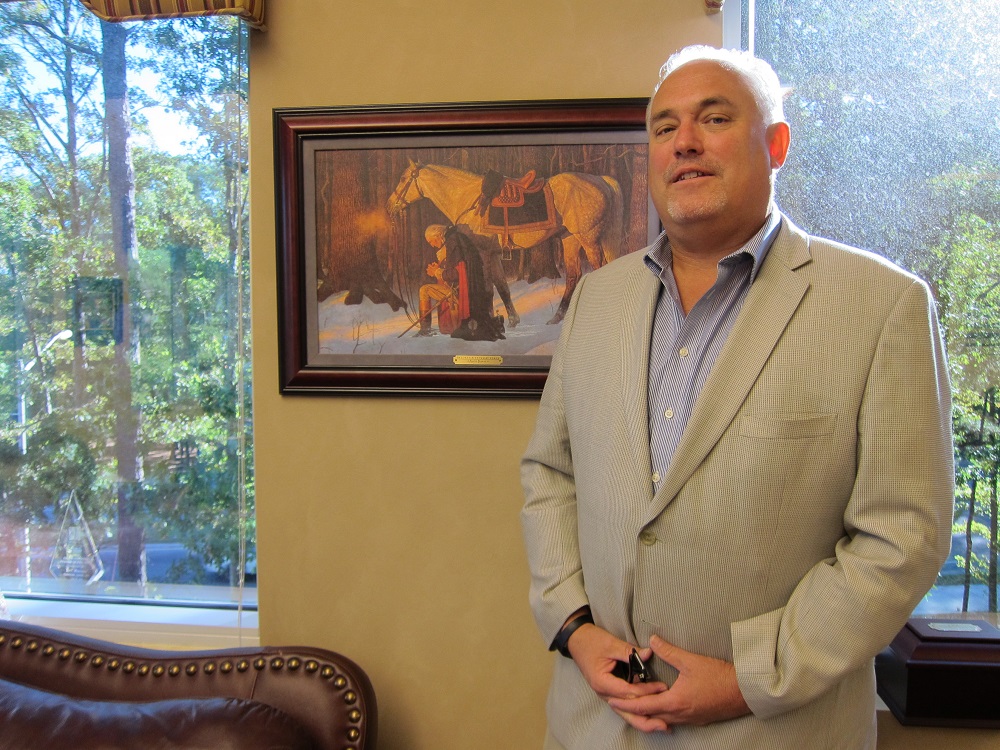 District 4 residents will have a new face on the dais as their representative on the York County Board of Supervisors.

Jeff Wassmer, a Republican, has won the seat, according to unofficial results from the Virginia Department of Elections. He defeated Independent Robert S. Holloway on Tuesday.

Supervisor George Hrichak, who has served District 4 for two terms, announced he would not seek re-election earlier this year.

“I think now District 4 has a very strong voice that is very concerned about the future of York County and not the past,” Wassmer said.

Wassmer will be joined on the Board of Supervisors by incumbents Walt Zaremba, Sheila Noll and Tom Shepperd, all of whom ran unopposed, as well as newcomer Chad Green. All five are Republicans.

Holloway said he was not surprised by the results but is still disappointed.

“We knew it was a long shot from the get-go. I just didn’t want [Wassmer] to run unopposed,” Holloway said. “I think everyone should have an opponent in a race. York County is not real good at transparency. I just worry that’s not going to improve. I don’t see any signs of him doing anything different than what the status quo has done.”