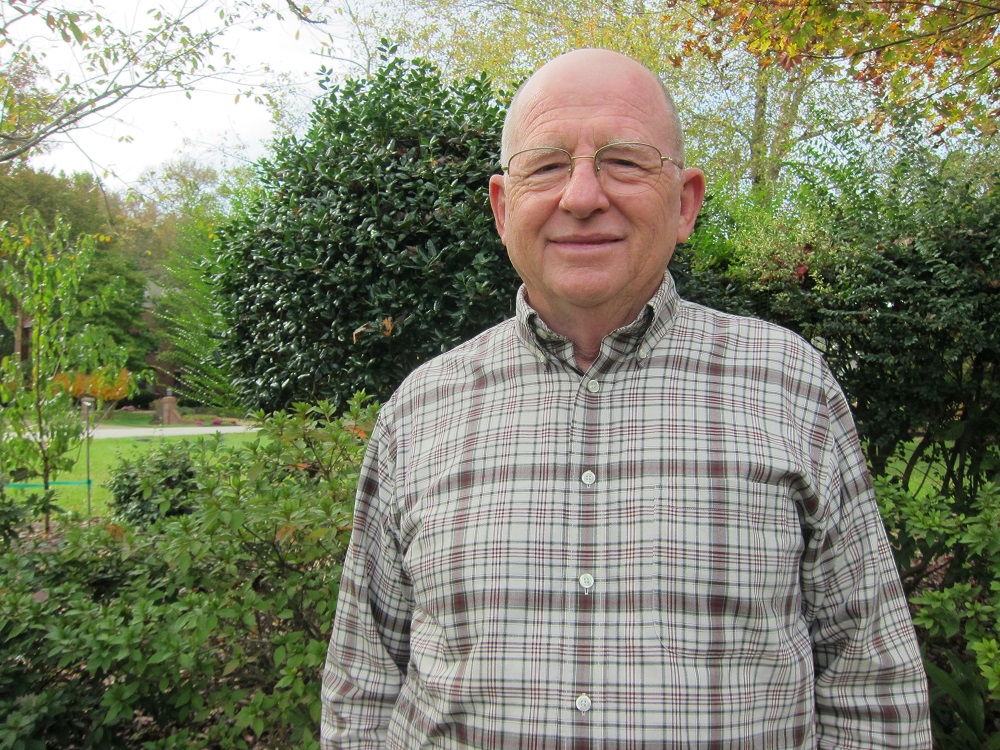 Supervisor Tom Shepperd earned his fourth term on the York County Board of Supervisors, facing no opposition in his re-election bid.

Shepperd, a Republican who has been on the board since 2002, represents District 5.

Shepperd will be joined on the Board of Supervisors by incumbents Walt Zaremba and Sheila Noll, both of whom ran unopposed, as well as newcomers Chad Green and Jeff Wassmer. All five are Republicans.

Shepperd said he decided to run for another term because he wanted to continue to not only be a part of the county’s growth but a part of communicating those changes to the public.