Chad Green Earns Spot on York County Board of Supervisors 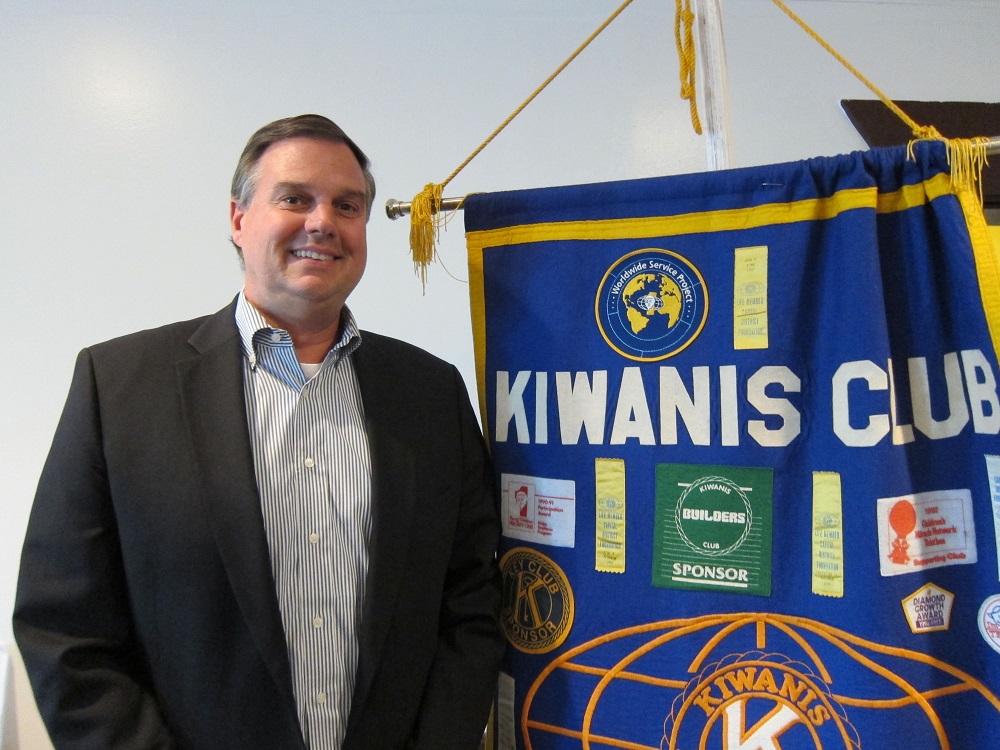 Eight years after his first attempt to serve on the York County Board of Supervisors, Chad Green has been elected to represent District 3 residents.

Green, a Republican who ran against Don Wiggins and lost in 2007, defeated Democrat Don Phillips on Tuesday.

Results from the Virginia Department of Elections show Green collected 2,226 votes for 68.20 percent of the ballots cast in the race. Phillips took in 1,033 votes, or 31.65 percent.

Green will be joined on the Board of Supervisors by incumbents Walt Zaremba, Sheila Noll and Tom Shepperd, all of whom ran unopposed, as well as newcomer Jeff Wassmer. All five are Republicans.

In an interview with WYDaily last month, Green said he wanted to bring common-sense conservatism, legal knowledge and lifelong ties to the community to the Board of Supervisors.