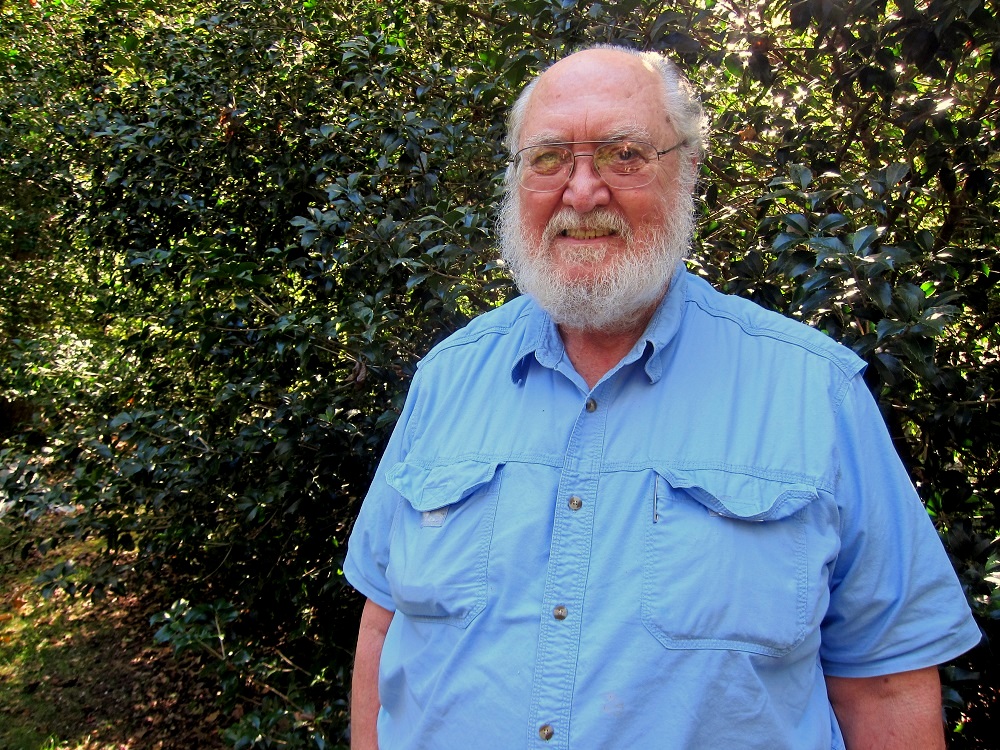 WYDaily sent an identical questionnaire to each candidate running for a seat on the York County Board of Supervisors.

Don Phillips and Chad Green will face off in the District 3 race. Phillips’ answers are unedited and presented below.

Green did not return answers to the questionnaire.

1. What do you feel are the three major issues facing the county right now? What are your ideas on how to address those issues?

The working relationship between the Supervisors and School Board reached a low point two years ago after several years of deterioration.  The relationship started improving last year with earlier and more frequent meetings between the boards and their staffs.

I would work to continue improving the communications and relationship between the two boards and would communicate directly with the School System when I have questions or observations.

3. How well do you feel the supervisors work together? What do you feel you can bring to the board’s dynamic?

I have not noticed significant signs of discord on the Board, except for the issue of the Chairmanship.

I have had years of leadership experience.  I led a large committee that reported to the Chief Scientist for a number of years at Langley Research Center.  I also served on a team that advised the Associate Director for Research on computer issues and was on a procurement team for a large contract while at NASA.  After retiring from NASA, I was on the management team for a contract which involved two corporations which had partnered on the contract.  I have served as President and Board Member on a Virginia Corporation.  Over the years, I have developed the practice of inviting persons I was having some conflict with to lunch and exploring the issue with them in a one on one context.  I have found that  technique to be successful in resolving issues.

4. The Board of Supervisors passed a budget last year that included a raise for county employees and an increase in its transfer to the school division without increasing the real estate tax rate. What will be your budget priorities if elected to this four-year term? Do you see a need to raise the tax rate in the near future? Why or why not?

Last year was the first time in 5 years that either County employees or School personnel had received a raise of any kind (School employees did receive a small bonus during that period).  The County has engaged a company to carry out a comparison study on compensation for employees to see how much may be needed in additional raises.  There will also probably be a need to increase teachers compensation significantly.  In addition, in order to have a balanced budget, some capital expenses such as those for text book and school bus replacement have been deferred.

For these reasons, we may be faced with the need for a small real estate tax increase. I will not know whether we need to consider a small increase in the real estate tax rate until we see the actual needs and how much total receipts have grown.  The County is engaged in developing a 5 year budget, that will help us understand coming budget issues in advance, but we do not have such an instrument at this time.

5. What role do you think York County plays as a regional partner with James City County and the City of Williamsburg? How do you see that relationship developing over the next few years?

York County has engaged in partnership with JCC and Williamsburg in economic development activities over the past several years.  I expect that cooperation to continue.  York County needs to also partner with Hampton and Newport News, our other neighbors, especially in efforts to attract firms offering well paying jobs.

6. In light of the recent closure of Western Refining and the impending closure of the Yorktown Power Station, how do you see the county’s economic landscape evolving?

As discussed above, these losses are going to put us in a tax receipt bind as well causing the loss of good jobs.  We need to step up efforts, such as the cooperative efforts mentioned above to attract new firms with well paying jobs to York County and/or nearby parts of the Peninsula.

7. Route 17 is in the midst of a widening project that is scheduled for completion in December 2016. What other transportation projects do you believe the county and/or the Virginia Department of Transportation should prioritize? Why?

Route 17 needs to be widened all the way to Fort Eustis Blvd.  The County needs to evaluate which roads in low lying areas may need to be raised in light of rising relative sea level and seek help from the State in raising those that may need to be higher to aid evacuation in the early part of storms.  The State needs to address antiquated and dangerous I64 interchanges at Routes 105 and 199 as well as expedite a third crossing for Hampton Roads, a crossing that should include a light rail tube.

The County’s sewer system is mostly relatively new and is in pretty good shape.  However,  there is the possibility of issues related to sea level rise regarding the sewer system that need to be evaluated.   Some of the County is served by old and poorly maintained private water systems.  Those systems need to be replaced and turned over to be operated and maintained by Newport News Waterworks.