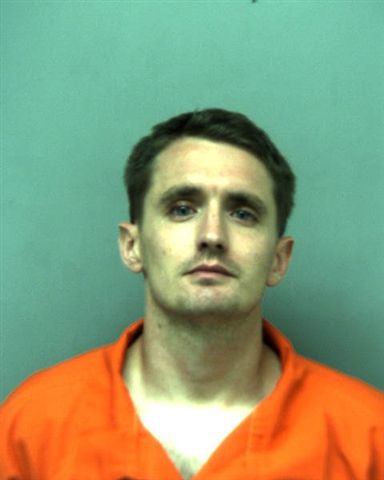 A York County man admitted he killed his wife Sunday because she belittled him, court documents show.

Mark A. Freel Jr., who confessed to both dispatchers and the deputies who responded to the call, told York-Poquoson Sheriff’s Office investigators he had been visiting a neighbor Saturday night.

When he returned home in the late evening hours, he said his wife belittled him.

He then used a Springfield XD-40 handgun to kill his wife, he confessed.

Freel called 911 around 12:44 a.m. Sunday, telling dispatchers he killed his wife. Deputies arrived at the home on the 200 block of Wichita Lane to find Freel standing at the front door.

Deputies detained him, and Freel told them his wife was dead.

Katherine A. Freel, 27, was found dead on the bed in the master bedroom.

Mark Freel was transported to the YPSO station to be Mirandized and questioned, where he again confessed to killing her. He told investigators he wanted to take responsibility for his actions.

The couple’s two children, a 4-year-old and a 5-month-old, were in the home at the time of the shooting, according to the initial news release from YPSO. They are now in the care of their mother’s family.

Freel is being held without bond at Virginia Peninsula Regional Jail. He has been charged with second-degree murder and felony use of a firearm.