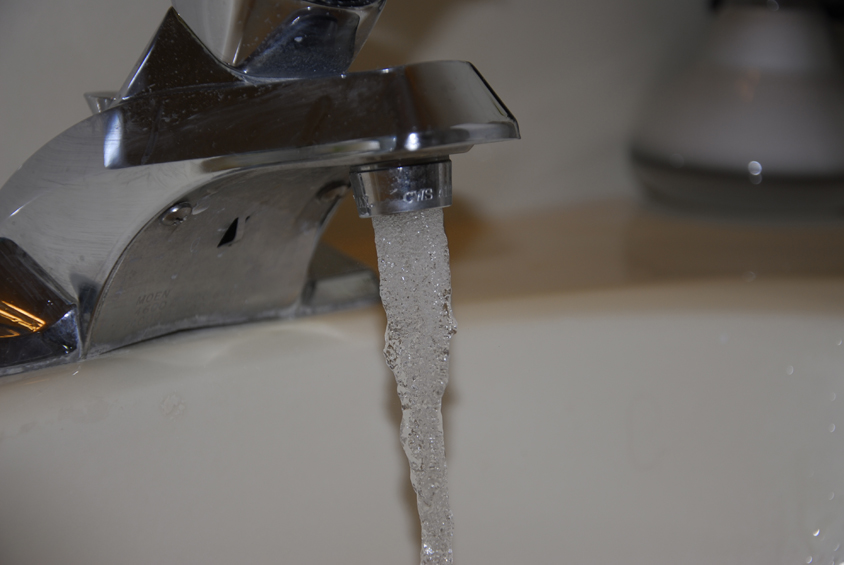 Amid declining levels of underground water, James City County may have to turn to expensive alternatives in the future to slake its thirst.

The county relies on the James City Service Authority to pump from underground aquifers about 5.4 million gallons of water per day for use in homes and businesses.

The aquifers have provided water to JCSA’s customers for years; however, in order to ensure they remain a viable source of water, the Virginia Department of Environmental Quality is aiming to cut the amount of water JCSA can remove from the ground by more than half.

If the utility is forced to accept the withdrawal rates suggested by DEQ, it is likely to be costly for JCSA. The utility may purchase up to 4 million gallons of water per day from Newport News Waterworks, which would require the utility to shoulder more than $50 million in estimated costs in the coming years on top of what it must pay for the actual water it buys.

“That replaces what we’re losing from the existing permit if it does get reduced [to the level DEQ has suggested],” JCSA General Manager Doug Powell said at a Monday meeting of the county’s planning commission working group. “We would then be looking right away for a future water source.”

In a Tuesday interview, Powell said he was not prepared to talk about what those sources might be. DEQ and JCSA are slated in the coming months to meet to negotiate how much water the utility may withdraw per day over the next 10 years.

“I do think it’s too early to be overly concerned,” Powell said. “There’s still a lot of uncertainty in the process with DEQ, and we don’t know where we’re going to end up.”

JCSA’s customers currently pay about the lowest rates out of anyone in Hampton Roads. A recently completed study into the rate structure and future costs facing the utility already calls for the average residential bill to about double by 2025, and that does not take into account much of the tens of millions of dollars that would be required in 2019 for a deal with Newport News of up to 4 million gallons per day.

What is an aquifer?

An aquifer is a layer of porous underground rock or sediment containing water that can be extracted from the ground, according to JCSA’s website. They naturally recharge over time as precipitation enters the ground.

JCSA is one of the 14 entities that uses more than 90 percent of all groundwater withdrawn in Virginia, and it is situated atop locations in the aquifers that are particularly strained, according to Scott Kudlas, the director of DEQ’s Office of Water Quality Supply.

That means James City County will likely need to lower how much it withdraws from the aquifers to ensure they are available in the future. Kudlas said the 3.8 million to 4 million gallon per day withdrawal range for JCSA is expected to stop the declining water levels in the aquifers and allow them to begin to rise again.

The effect of withdrawal of water from an aquifer varies depending on where it takes place. So while withdrawal in James City County is worse for the aquifers because of its position above strained areas, withdrawal elsewhere may not be as problematic.

“The thing that is challenging for folks to appreciate is that a withdrawal in Virginia Beach doesn’t have the same impact on the aquifer as a withdrawal in James City County,” he said.

Along with JCSA, several Hampton Roads utilities and private organizations — one of which is Colonial Williamsburg — comprise the 14 major withdrawers. All 14 are now under consideration by DEQ, which is working to try to make sure the water supply to each is maximized as best as can be expected under existing circumstances.

Kudlas said that with enough withdrawal from the aquifer, the water level will decline to a point that parts of it begin to dry out, causing the land above to compress on it. That eliminates the ability of the aquifer to naturally recharge and contributes to rising sea levels.

“It’s why we have the highest rates of sea level rise on the east coast,” he said.

JCSA has already started to position itself to secure a source of water beyond the aquifers. In 2008, the utility paid Newport News Waterworks — which provides water to Newport News and nearby areas, including York County — $25 million for the right to purchase up to 4 million gallons of water per day through 2019.

JCSA will have to pay an estimated $33 million to Newport News in 2019 for the continued right to buy the 4 million gallons per day, though this second payment would guarantee the right in perpetuity. JCSA would also have to spend an estimated $16 million to $18 million in infrastructure costs to purchase the needed equipment to get that water from Newport News to JCSA.

“It’s not a simple connection to existing pipes,” Powell said at Monday’s meeting, noting the water would have to be piped to JCSA’s storage tanks in the upper part of the county.

Demand for water is influenced by numerous factors, including usage by existing customers — which changes as appliances become more efficient — and population growth. These factors are difficult to project, leading to a range of projected usage. For example, a study of Hampton Roads utilities projects JCSA to use between 7 million and 10 to 11 million gallons of water per day by 2040.