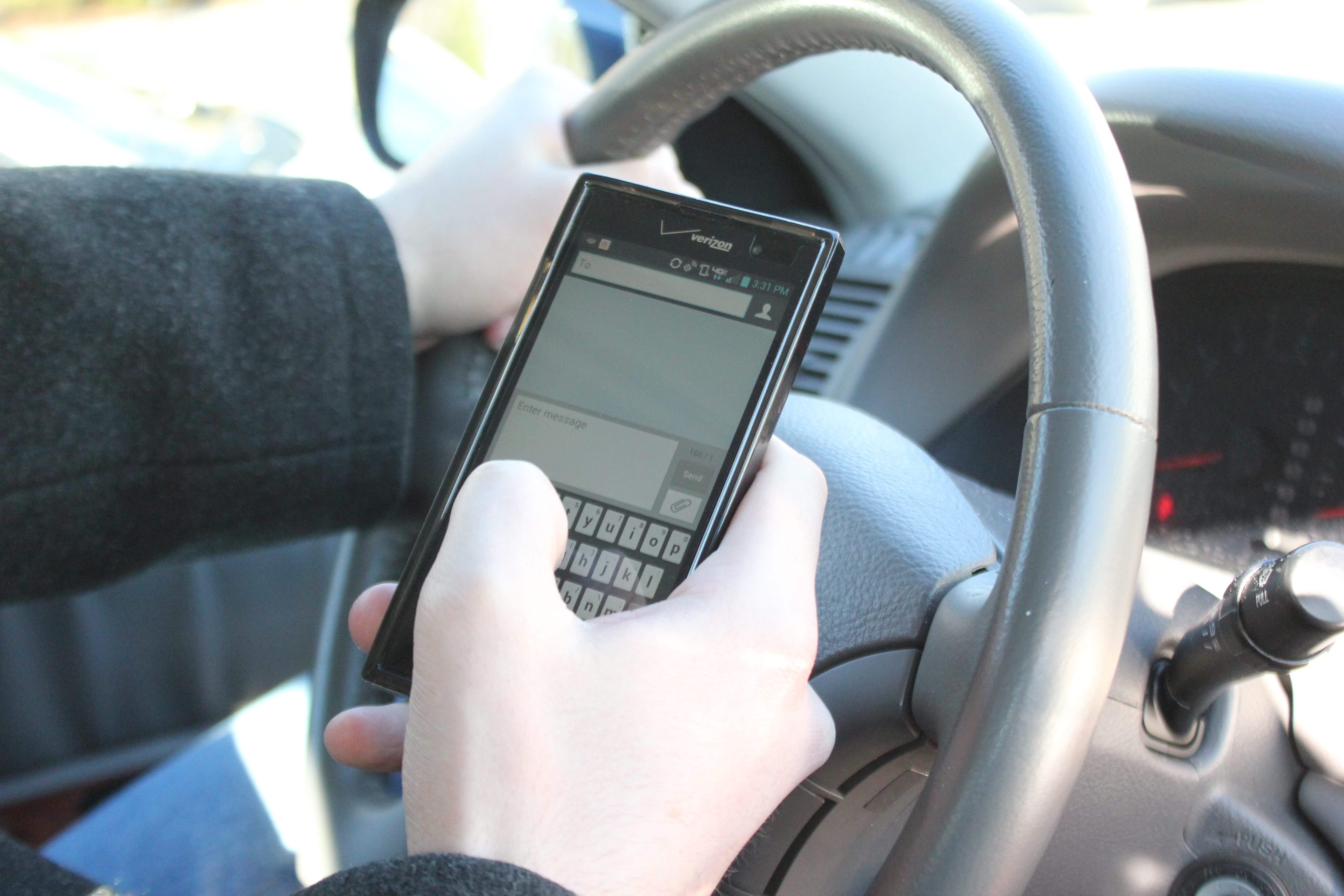 Starting today, a number of new laws take effect in the state of Virginia, including a rise in the sales tax, a crackdown on texting while driving and a law that repeals a statute that criminalized any lewd and lascivious association or cohabitation between people who are not married.

Until now, the lewd and lascivious cohabitation statute meant a misdemeanor charge.

The new texting while driving law makes it a primary offense, meaning a police officer can pull you over for it if they see you engaging in the act. It was a secondary offense before, which means they could ticket you for it only if they had pulled you over for another infraction.

Historic Triangle residents can also expect a one-cent increase in sales tax, putting the rate to six cents. That comes as part of the transportation bill passed by the General Assembly and signed into law by Gov. Bob McDonnell earlier this year. The increased tax is meant to help fund transportation projects throughout the region, with .7 cents of the increase going directly toward Hampton Roads projects.

The transportation bill includes other rate increases, like an increase in the vehicle titling tax rate from 3 percent to 4.15 percent and an annual alternative fuel vehicle fee of $64.