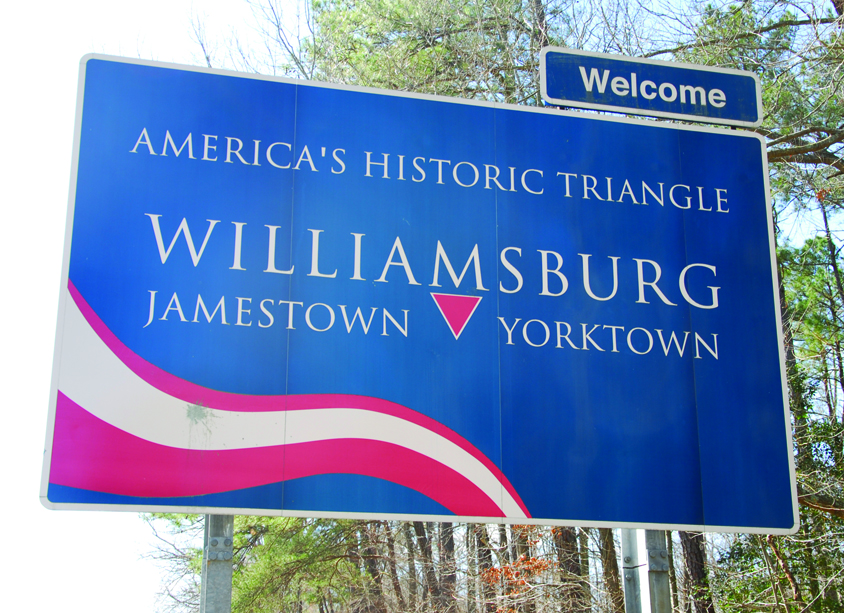 July 4 means holiday fun with family and friends. It means cookouts, fireworks displays and recreation. Here are some tips from local authorities on how to stay safe:

Fireworks are illegal in both James City and York counties and the City of Williamsburg unless you’re a permitted operator, such as the people who are coordinating the fireworks displays in Colonial Williamsburg and Yorktown.

Williamsburg Fire Chief Pat Dent said he has seen injuries result from use of fireworks outside of professional settings.

“We have an extra fire inspector on duty that day because we typically receive calls for people using fireworks,” Dent said. That person helps monitor for non-permitted fireworks throughout the city.

“Go to a controlled fireworks display that any of the localities are putting on,” Long said.

“If you’re out in the heat too long and you haven’t hydrated or eaten properly, it could lead to a heat-related illness,” Long said.

Heat exhaustion is a condition that sets in when the body has lost excessive amounts of water and salt through heavy sweating. According to the Centers for Disease Control, the elderly and those with high blood pressure are most at risk for heat exhaustion.

“A lot of time people will want to get there early for a fireworks display and not realize the heat,” Dent said.

Symptoms of heat exhaustion include:

If you suspect you or someone around you is suffering from heat exhaustion, that person should be taken to a cool, shaded or air-conditioned area. Have them drink plenty of water and, if possible, take a cool shower.

Heat stroke is a more serious condition that comes on when the body is unable to control its temperature. When heat stroke sets in, the body’s temperature can rise to 106 degrees or higher within 10 or 15 minutes. It can cause death or permanent disability if emergency treatment isn’t given, according to the CDC.

Symptoms of heat stroke include:

If you suspect you or someone around you is suffering from heat stroke, call 911 immediately. You’re also encouraged to move the person to a cool, shaded area and soak their clothing with water and fan their body, according to the CDC.

Dent said two emergency crews on bikes will be riding around Colonial Williamsburg on July 4 to look for anyone who requires their assistance.

Long said to make sure you’re not cooking under a tent or too close to a residence. He said it’s important to consult the manufacturer’s guidelines that come with grills.

“We want the grill away from the structure,” Dent said. “Don’t use them on covered patios or screened-in porches.”

Long and Dent also both said to make sure any use of deep fryers conforms to the specifications set out by the manufacturer. Don’t use them inside unless the literature included with the fryer explicitly states that’s acceptable.

“We’ve had problems where there’s been a fire with the cooker,” Dent said. “I’d always caution everyone to have an extinguisher close by.”

Other things to keep in mind: