YORKTOWN — The only waterfront hotel on this side of the Peninsula, the Duke of York Hotel, has been a fixture on the Yorktown riverfront since 1964.

Located on the banks of the York River in Historic Yorktown, the 57-room hotel overlooks the beach and is situated in a convenient spot for tourists to hop on the Colonial Parkway.

But now the hotel is getting both a new look and a new name.

It was announced over the July 4 weekend that the Duke of York hotel was officially under new ownership, with renovations and other new amenities planned for the coming months.

Its new name, Yorktown Beach Hotel, is meant to emphasize its unique location as the only hotel on the Yorktown beach front.

Jim Noel, York County’s economic development director, said that the new acquisition has been in the works for the past several months.

In a memorandum to the York County Board of Supervisors in November 2020, York County Administrator Neil A. Morgan addressed the acquisition and renovations of the Duke of York hotel, writing, “As you are aware the hotel has become dated, and has not been aggressively marketed for many years.”

The memorandum noted that a renovation will be implemented on the hotel, bringing a beach aesthetic with more modern conveniences, including state-of-the-art wireless internet service.

M. A. Bowry & Company and its investors have acquired the hotel from Paul Crockett, who previously owned and operated it along with his late brother.

“In the very near future, we will begin renovations and the hotel will be renamed the Yorktown Beach Hotel,” Matt Bowry, Managing Partner of M. A. Bowry & Company, said in an email Thursday.

Bowry said that he is grateful to Crockett for his support in helping to continue the family’s tradition of providing a destination for family and friends.

“Matt has some really great ideas,” Noel said. “He’s got a new logo, very clean and crisp, looks up to date. And I think he’s got some really good ideas on how to improve the hotel and market it better.”

The renovations, which are set to take around six months, will largely focus on the infrastructure within the hotel and other improvements needed.

With the summer beach crowd in Yorktown, the hotel will remain open during renovations.

“It’s good timing and new energy and we’re excited about it,” Noel said. “Long-term, this will be really good for the hotel, good for Yorktown, and good for York County.” 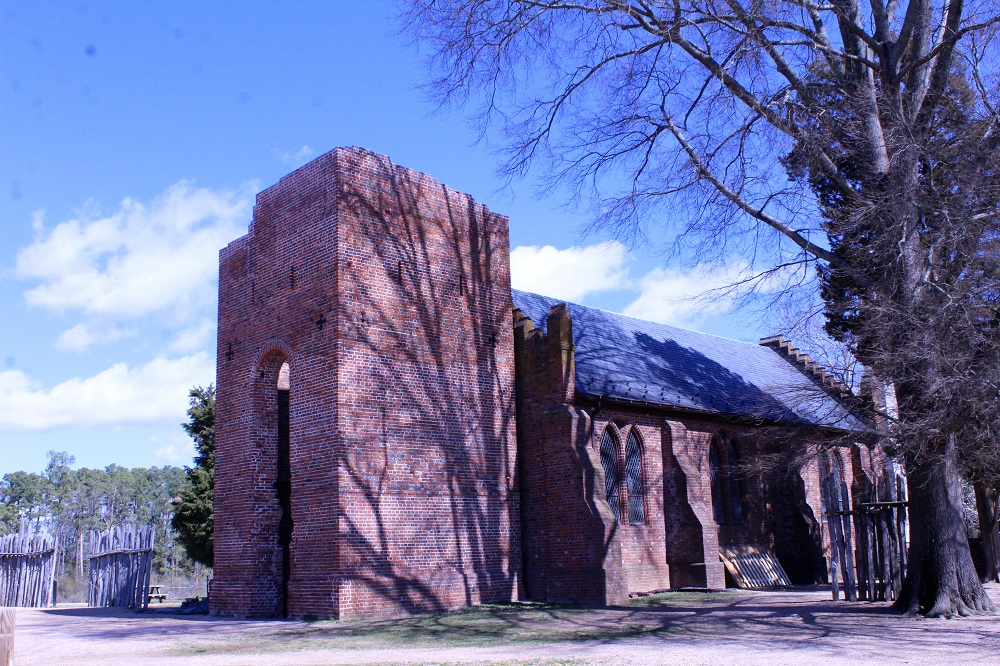 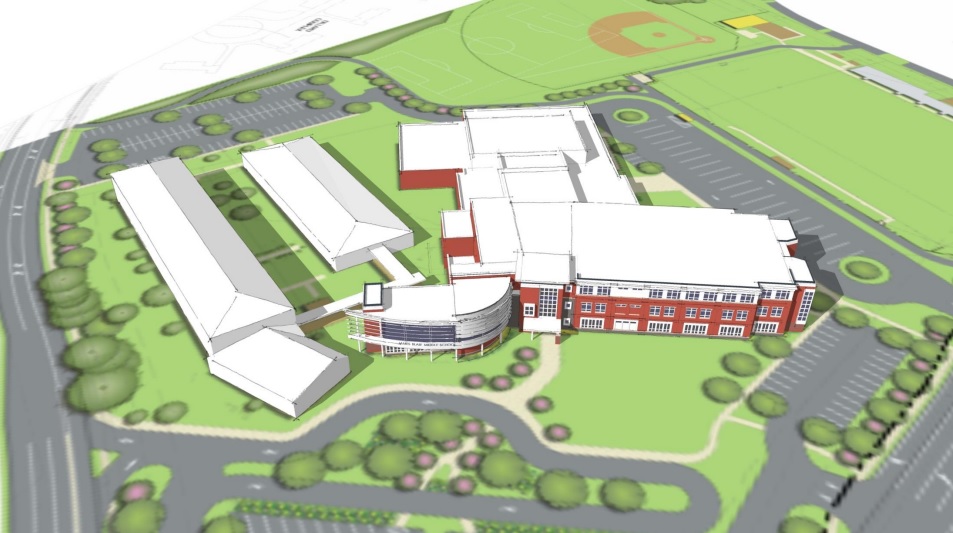