Lane shifts on Merrimac Trail have already begun west of the Interstate 64 access at exit 247, to allow project workers and equipment to safely access the roadway shoulder and construction site entrance. All lanes will remain open in both directions.

The Commonwealth Transportation Board awarded the connector project to Shirley Contracting Company, LLC, a company out of Lorton, in January 2020 for the sum of $24.5 million.

Once completed, the road will provide congestion relief as well as improve safety and emergency evacuation in that part of James City County. VDOT estimates that the road will be finished in the fall of 2022.

Crews began clearing land between the two routes in May. The project will connect the two major roads near the Walmart Distribution Center off of U.S. 60 to the area near the Virginia Peninsula Regional Jail on Route 143. Along with the road, two bridges will need to be constructed, one over Skiffe’s Creek and another one over the CSX railway.

A storm water management facility, intersection improvements on U.S. 60 and Route 143, and a multi-use path are also included in this construction project, according to the press release.

For updates about this or any other VDOT project, click here. 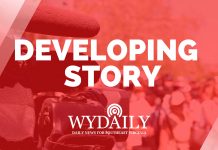 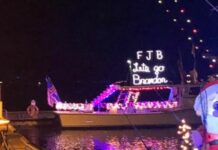