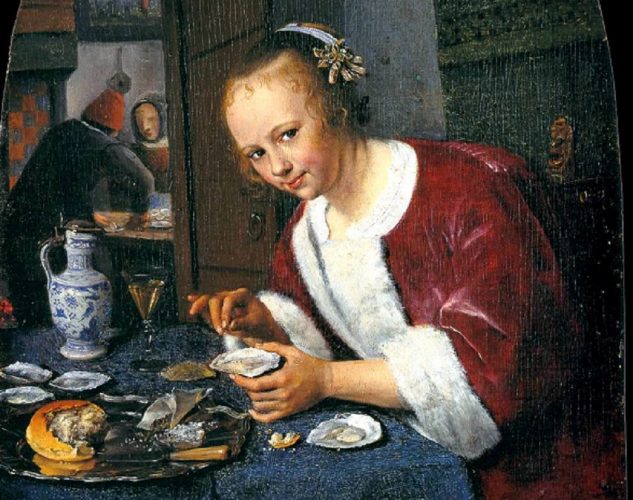 This week, the inaugural Williamsburg Taste Festival will tell the story of this connection to the past in a celebration of centuries-old food traditions reimagined in a thoroughly modern and sophisticated way. The community is assembling local and national culinary trendsetters, brew masters and vintners for an epicurean adventure set in one of the most historic and picturesque cities in America. 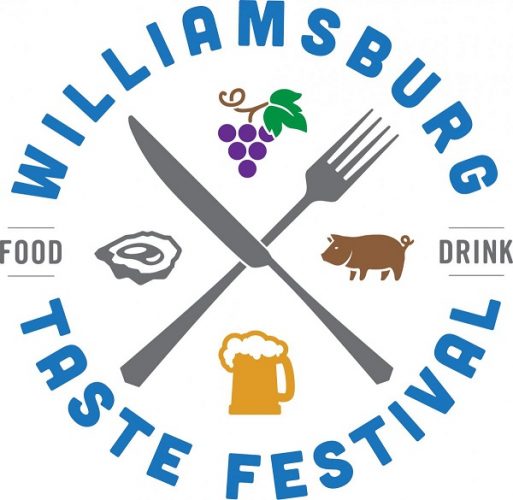 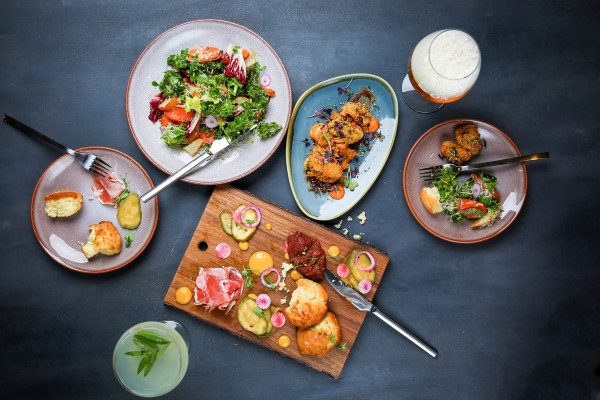 The Williamsburg Taste Festival kicks off this Thursday, April 19 and runs through Sunday, April 22. Event highlights include the Culinary Village from 10:30 a.m. to 5 p.m. on Saturday, and Beer U from 2 p.m. to 5 p.m on Sunday.

Tickets are still available for purchase, but they are going fast so you will want to reserve your spot today!