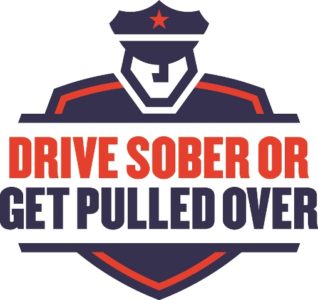 While many parents and children may be happy this year’s festivities do not coincide with a school night, the fact that the holiday falls on a weekend has James City County Police on heightened alert.

National statistics back up the police department’s concerns, with the National Highway Traffic Safety Administration reporting between 2009 and 2013 nearly 120 people lost their lives on Halloween night in motor vehicle crashes, of which 43 percent involved drunken drivers.

In order to combat those statistics, James City County officers will be out on the road throughout all of Halloween weekend as part of an aggressive “Drive Sober or Get Pulled Over” campaign.

The campaign includes several common-sense tips to those planning on attending Halloween parties this weekend. A recent news release from the department advises that party-goers have a plan in place for how to safely get home before arriving at the party to help avoid the issues that arise from impaired judgment when under the influence of alcohol. Acceptable plans may include having a designated sober driver, using public transportation or calling a car service.

The department also advises that walking while impaired is dangerous, and party-goers under the influence should always have a sober friend accompany them if they decide to walk home.

Bystanders can also play a role in keeping the roads safe this Halloween by taking the keys from anyone they believe is about to drive while impaired and helping them find a safe way home. Anyone who sees a drunken driver on the road should contact local law enforcement.

Halloween revelers should be aware that buzzed driving is drunken driving, which means that no one who has had any amount to drink, no matter how small, should drive while that alcohol is still in his or her system.