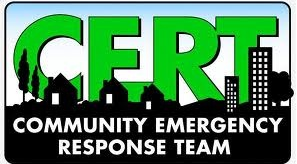 Emergency officials across the Historic Triangle say citizen preparedness is one of the most important aspects of emergency planning, and Gov. Terry McAuliffe showed his support by announcing a round of grants to help get people ready.

McAuliffe recently awarded more than $150,000 divided between the City of Williamsburg, James City County and York County to enhance emergency preparedness as part of the 2014 State Homeland Security Grant Program.

Each of the localities have Community Emergency Response Teams — or CERT — that consist of volunteer citizens who are trained to handle emergencies in their neighborhoods until emergency responders arrive.

“This is critical because the more people can take care of themselves, the better off they’ll be and the more we can focus on the greatest needs,” said James City County Coordinator of Emergency Management Kate Hale.

James City County received $11,370 for citizen preparedness and $59,900 for emergency planning, which Hale said will go toward a temporary position that will focus on emergency planning and post-emergency services for people with disabilities.

More than half of the James City County population is part of CERT, Hale said, with teams that have formed in neighborhoods such as Kingsmill, Stonehouse, Ford’s Colony and St. George’s Hundred.

They are trained to handle anything from natural disasters, such as hurricanes and snowstorms to terrorism threats, nuclear disasters, explosions and more.

“[CERT] allows them to be prepared, to be self-sufficient as an individual or within their community until we can get there,” he said. “It’s really a partnership that we’ve forged with the members of the community.”

“We’re thankful to have received the grant to help us sustain this program,” Long said.

The City of Williamsburg received a similar fund of $39,539 for CERT equipment, training and exercises. Fire Chief Pat Dent said the grant will be put toward planning full-scale emergency exercises, new equipment such as vests and first-aid kits for CERT members, and radios that allow CERT team leaders to communicate with emergency responders.

He stressed the importance of the radios, referring to an instance in which CERT members were put to work when Hurricane Irene passed through the Peninsula in August 2011. During that storm, emergency responders and community members did radio checks every hour to ensure safety.

Williamsburg has about 100 CERT members.

“For our size locality, we have a pretty robust team,” Dent said.

There are more than 2,200 registered CERT programs in the nation, according to the Federal Agency Management Agency.  The concept of volunteer emergency responders was first developed by the Los Angeles City Fire Department in 1985, according to FEMA’s website.

Each of the three localities offers free CERT classes at least twice a year. Classes are usually held in two-and-a-half sessions over seven weeks. 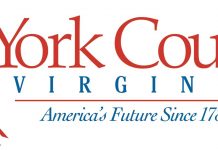 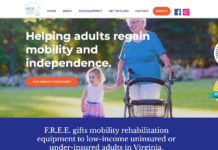 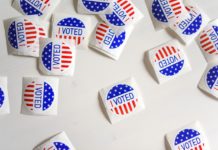