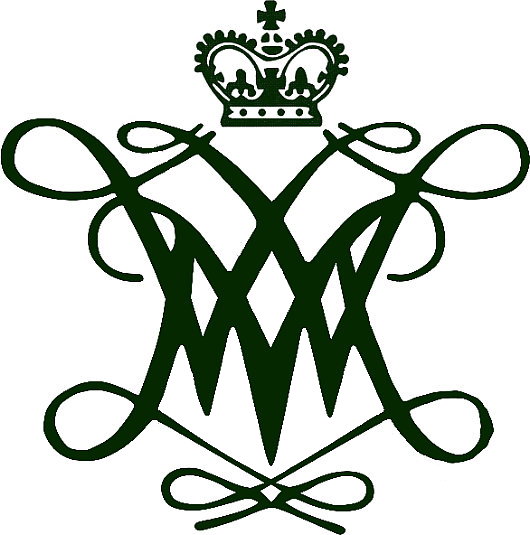 A recent email with an explicit sexual message sent over a William & Mary fraternity’s listserv that calls women the “lesser sex” went viral this week, sparking a response from College President Taylor Reveley, campus organizations, The Huffington Post and the president of the fraternity.

The letter, called “Save the Sluts,” was sent by an undisclosed member of the Sigma Chi fraternity to his fraternity brothers. The letter uses explicit language to describe how women on campus are in dire need of sex, encouraging Sigma Chi members to take notice when they pass a woman “in need.”

“Now stop. Take it all in, breath deep, imagine what kind of underwear she’s wearing, even entertain the idea she may not be wearing any at all, but stare as long as you please, they don’t mind,” one of the excerpts from the email says.

The Sigma Chi letter went viral on social media and the blogosphere. Huffington Post picked it up and soon it reached Reveley, who rebuked the message in a statement issued Wednesday.

“It’s flatly unacceptable. We put a lot of emphasis on building community at William & Mary, and a crucial element of community is respect for one another. This email makes clear we have more work to do. This serious lapse in community will serve as a teachable moment to that end,” Reveley said.

Whitson said the teachable moment would involve a conversation with the individual responsible for the letter to educate him on how one person’s actions can affect an entire community. The college will also be letting him know, Whitson said, the email was unacceptable behavior.

The fraternity’s president, Charlie Engh, published a response to the email, saying “we deeply regret the message” and the letter was inconsistent with the values of the fraternity.

“We have moved to suspend the individual who was responsible for the message and International Fraternity leaders are taking action to ensure proper disciplinary measures are taken,” Engh said in a statement on the fraternity’s website.

Following the letter, Sigma Chi canceled all fraternity events to conduct an internal review of its members to ensure current members were only “men of the highest character,” the statement read.

The college is unable to take any disciplinary action against the individual, citing his First Amendment rights.

“As vile as the content was, it doesn’t violate a disciplinary rule,” Whitson said in an email.

In the wake of the email, many college offices and campus groups are banding together to take preventive action. The Office of Student Affairs — including the dean of students’ office, Health Promotion, Residence Life, Student Leadership Development, Center for Student Diversity and the vice president’s office — is looking at its programming to spread broader awareness of personal safety, respect and sense of community. Health Outreach Peer Educators, Gray Matters, W&M Stands with Survivors, the PanHellenic Council and the InterFraternity Council, all student organizations, are also involved in the effort. 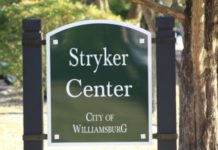 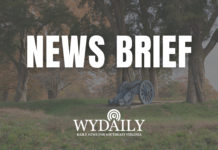