Although overall child deaths across the state caused by abuse or neglect held steady from 2016 to 2017 the numbers are still too high, while deaths of children because of abuse or neglect locally increased by 25 percent.

In Fiscal Year 2017 there were 16 deaths due to abuse or neglect in the Eastern Region, which encompasses all of Hampton Roads, compared to 12 the previous year.

Wednesday the Eastern Region Child Fatality Review Team released their report for FY 2017 (July 1, 2016 to June 30, 2017). While the region (the cities of Hampton, Chesapeake, Newport News, Williamsburg, Norfolk, Portsmouth, Virginia Beach, Suffolk, and Franklin, and the counties of Accomack, Isle of Wight, Surry, Southampton, Northampton, James City, and York-Poquoson) accounts for just 23 percent of the state’s children, it accounted for 35.5 percent of all child deaths involving abuse or neglect.

Dr. Michelle Clayton, a member of the fatality review team and the medical director for the child abuse program at Children’s Hospital of the King’s Daughter’s, said that in addition to the 16 deaths due to abuse or neglect, there were 25 other child deaths in the region which were ruled “unfounded” and not because of abuse/neglect. One case remains open.

“When looking at the total number of founded fatalities in the Eastern Region our numbers continue to be relatively high compared to the rest of the state,” Clayton said.

Of the 16 “founded” deaths, 11 (68 percent) were infants who had not yet reached their first birthday, while overall 94 percent of the children who died were aged 3 or younger.

During FY 2017 there were 126 total cases investigated statewide, with 34 percent of them taking place in this region. That’s down from 41 percent of all statewide case investigations in FY 2016.

The team also determined that approximately 86 percent of the caretakers involved in the abuse or neglect findings were biological parents.

The report identified poverty and substance abuse as contributing family factors in a “large number” of the child fatalities.

She said the team is recommending to the state that data collection needs to be more uniform and release of information to the public more timely, and that they need to explore ways to share data across agencies, including social services and health. 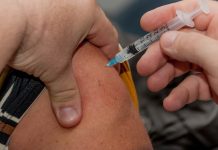 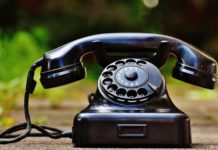 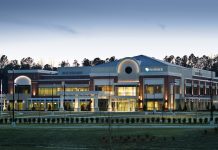