Strokes are also a leading cause of long-term disability. Three quarters of all strokes occur in people age 65 or older, and the risk of stroke doubles each decade after age 55.

Nearly 80 percent of strokes are preventable. These statistics and other interesting facts were shared recently in a community lecture at Christopher Newport University by Dr. Pankajavalli Ramakrishnan, a neurointerventional specialist at Riverside Neurovascular Specialists.

Ramakrishnan described a stroke as a “brain attack,” emphasizing how they are different from heart attacks. Ischemic strokes are the most common variety, caused by a blockage of blood flow to the brain that causes brain cells near the blockage to die within minutes. Less common hemorrhagic strokes happen when a blood vessel in the brain bleeds, causing swelling and damaging pressure to build on brain cells.

Both types of strokes are serious and require immediate medical care. A number of myths surround strokes, their causes and treatments. Many people think that strokes only affect older adults or that they are not treatable.

The reality is that strokes can happen to anyone at any time, and in fact valuable treatments may be available – if a victim receives medical attention quickly.

Some mistakenly believe that strokes are not hereditary. But a family history of strokes increases your chance for having a stroke, although one should also consider circumstantial causes (for example, poor eating habits that are passed on from one generation to the next).

The most dangerous myth?

Thinking that you do not have to go to a doctor if stroke symptoms go away. Temporary stroke symptoms are called transient ischemic attacks, or TIAs, and serve as an important warning sign prior to an actual stroke – a warning that needs to be taken seriously. Some call TIAs “mini strokes,” and they precede nearly 15 percent of actual strokes.

How do you know when you are having a stroke or TIA?

During a stroke, the part of the body controlled by the area of the brain experiencing the stroke stops functioning. Warning signs include sudden numbness or weakness of the face, arm or leg– especially on one side of the body.

Other symptoms include confusion, trouble speaking or understanding. The victim may have trouble seeing out of one or both eyes, or they may have difficulty walking or maintaining balance. A sudden, very severe headache might also be a sign of a stroke if there is no known cause.

If you think your loved one or friend might be having a stroke,“B.E.F.A.S.T.”

Seek medical attention quickly if there is any suspicion of stroke 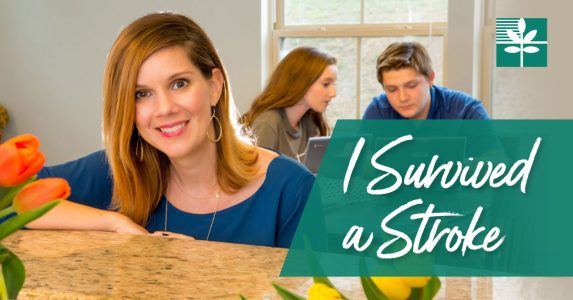 Do not wait for symptoms to improve or worsen, instead note the time and call 9-1-1. For example, a clot-busting medicine called IV tPA might be used for patients experiencing an ischemic stroke–but it must be given with just a few hours of symptom onset.

The bottom line is that immediate medical attention is critical to improving the chances for stroke survival and lowering the chances for complications. Riverside Regional Medical Center is designated a Comprehensive Stroke Center, providing the most advanced stroke treatment available.

Some patients might also be eligible for a catheter-based procedure to remove the blood clot, or other procedures to open up arteries narrowed by fatty deposits which reduces the chance of another stroke. Blood thinning medications like aspirin, Plavix, Coumadin or others might also be administered. 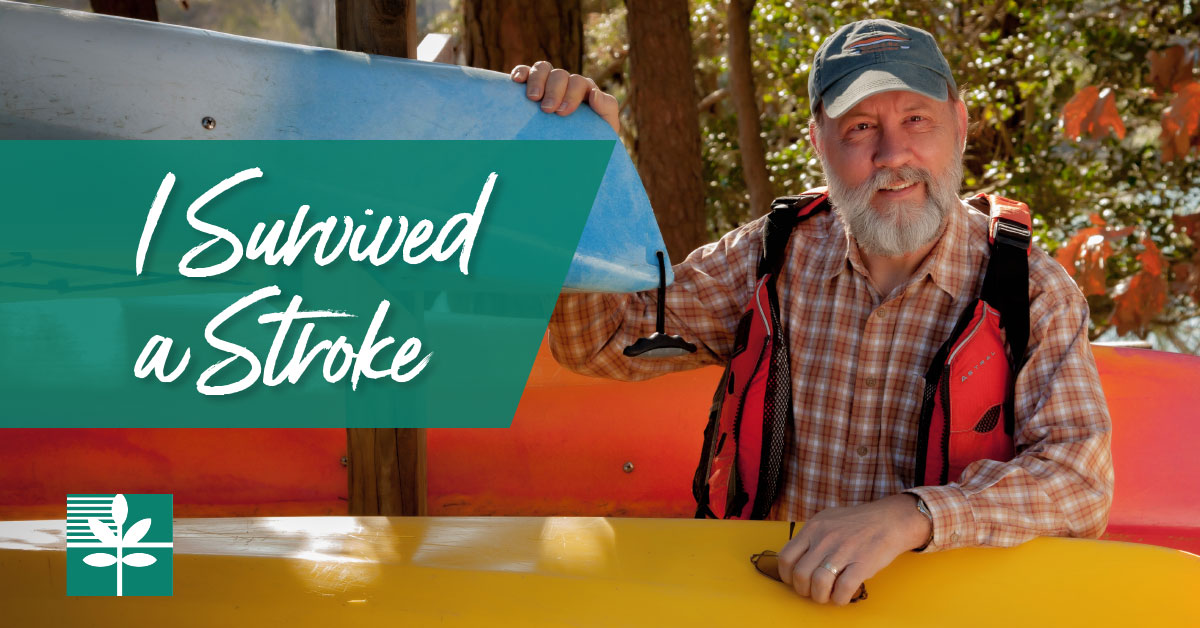 Controlling high blood pressure is one of the most important things that can be done to prevent strokes. Thus, exercising, managing stress, maintaining a healthy weight, limiting sodium and alcohol intake, and taking prescribed blood pressure medications are critical.

For hemorrhagic strokes (brain bleeds), the risk factors are very similar, with high blood pressure the leading cause. Head injuries, bleeding disorders and blood thinners are also supporting causes. Catheters or surgery can be used to repair aneurysms or other vascular malformations associated with hemorrhagic strokes, and non-invasive stereotactic radiosurgery is also an option in certain cases.

After a stroke, recovery and rehabilitation efforts focus on restoring function to permit a return to independence. Physical, occupational, speech and cognitive therapy all play an important role in recovery and minimizing complications. And modifying risk factors to minimize the chance of another stroke is also very important.

So while all strokes– large or small–should be taken seriously and acted on quickly, the good news is that they can be preventable and treatable.