Hometown: A Roundup of New Hires, Promotions and Appointments

A number of new hires, promotions and appointments throughout the Historic Triangle have recently been announced.

Thomas graduated from Virginia Tech before he began his career with The Structures Group as an engineer in training. In 2011 he earned his professional engineer license and came on as a full member of the TSG team.

As TSG’s newest principal, Thomas will share in the planning and operations of the firms while also continuing to perform his day-to-day responsibilities as structural engineering manager, in which capacity he has overseen numerous forensic and design projects. 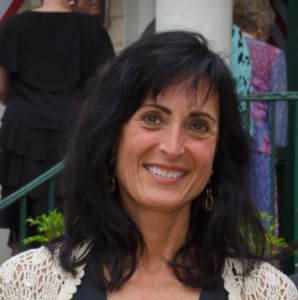 DiMuccio comes to Genesis with more than 30 years of experience as a licensed clinical social worker. She has particular expertise in working with seniors and the accompanying life changes, transitions and losses that come with old age.

Walkey brings to the team nine years of experience as a licensed professional counselor. Her area of focus has been working with adolsecents and young women, for whom she often uses cognitive behavioral techniques and family therapy to help promote growth and healing. 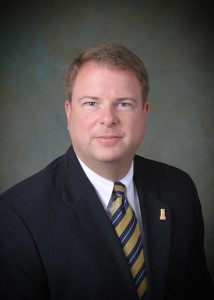 “The Board is pleased to announce that we have established a clear path for strong leadership for our organization now and into the future,” said Arthur D. Greene, lead independent director of Old Point National Bank. “We will work closely with Rob and the members of Old Point’s management team to continue to deliver value to our shareholders and exceptional service to this community.”

Shuford most recently served as the bank’s senior executive vice president and COO. He succeeds Louis G. Morris, who will retire at the end of 2015. 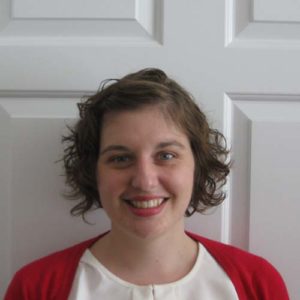 Hospice House and Support Care of Williamsburg recently announced Hannah Creager has come on board as the new chaplain.

Creager obtained a master’s of divinity from Princeton Theological Seminary before serving as chaplain at Heart to Heart Hospice in Danville.

Creager’s responsibilities at Hospice House will include tending to the spiritual needs of guests and their families, in addition to supporting the organization’s extensive bereavement program.

“I believe Hannah brings the perfect blend of compassion and experience to Hospice House. I am looking forward to working with her and to welcoming her to our community,” said Executive Director Audrey Smith.